Battle of the Bugs and Pests

When I was growing up, insects allowed me to be entertained for many hours. I would watch them, look at their lives as they busily went about their tasks, ants at first, then many others ending I think with spiders, especially the Tarantulas. I had several as pets much to the displeasure of my mother that would find them in my room or in my clothing.

But in time, I found that my thinking turned and I did not want to share my home with the little pests and while I lived in Hawaii back in the late 1960’s for 2 years it turned into a war, due to the cockroaches there. They were big and they were everywhere. In my apartment as a routine, I would remove thing out of the closets and spray heavily, leave and come back and clean up their bodies. But it was an ongoing battle and I never won the war.

When I Lived in California the battle continued but my tactics changed. I moved to pest control companies and while not winning the war. I felt that at least my home was pest or bug-free. I know I was in a dream world and when we had to move up to Marysville in Northern Ca., new enemies showed up small field mice. But the Pest Control Company freed us of worry. But in the back of my mind, I remembered the rats I saw in Hawaii during the heavy rains, as big as cats coming out of the sugar cane fields. My sleep though was peaceful.

Then 5 years ago we moved back to the Philippines and moved into our new home. And I became a warrior, as there was no Pest Control Company here to assist me, I was all on my own. I found that bugs, mice, and rats are very aggressive and have no intention of leaving me alone. First order of business was the rats and mice, set traps in the house and after a while, I won, but then we heard the rats playing up in the roof bothering the dogs and waking us up at night. Found the holes and blocked them and put out sticky paper traps and after a couple of years, we were free inside our home. But found that the mice got back at us, they found a way into Kat’s washing machine, parts are on order and awaiting repair now for over a month. 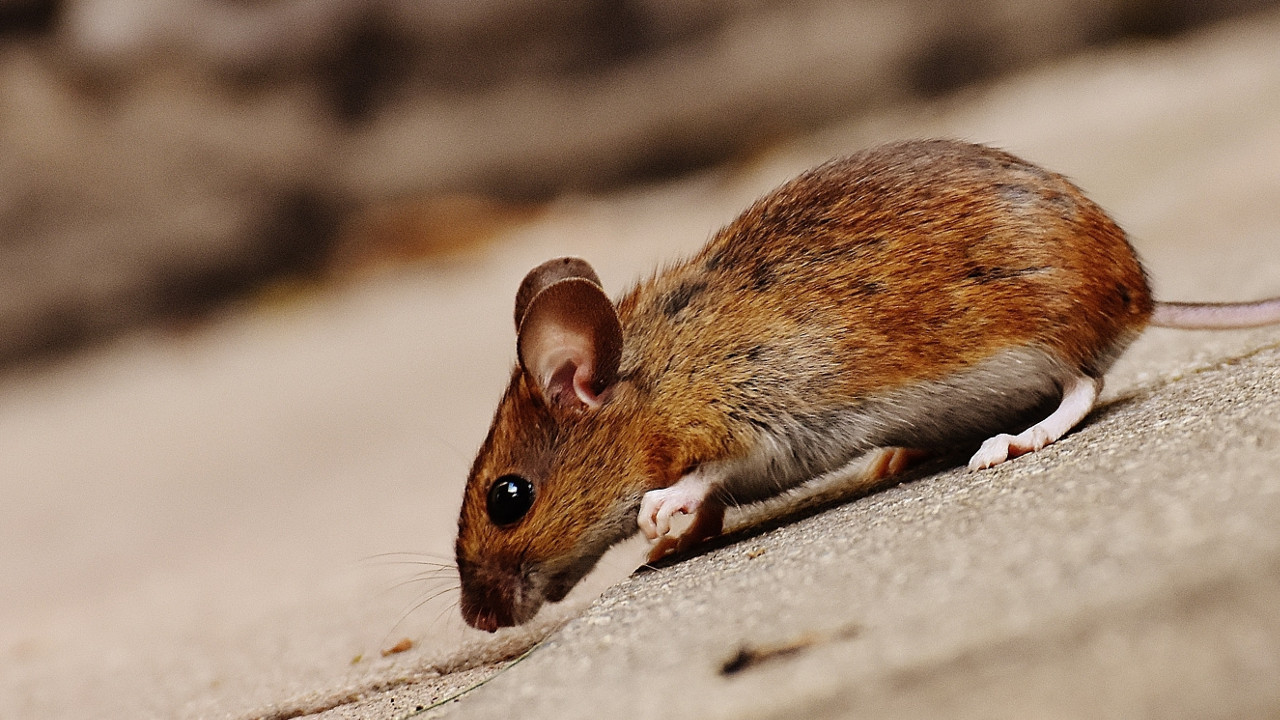 Cockroaches, ants, beetles, and millipedes along with flying insects have been attacking and slowly we are turning the tide of battle. First was putting screens on the windows, greatly reduced the flies and ongoing spraying areas that are hard for us to get to and cleaning out nests as well as spraying around doors and windows has helped. Food in plastic sealed containers keeps our food safe for the most part when coupled with open bread, rolls and the like in the refrigerator has become part of our tactics.

However, now I have come to the conclusion that I will not win this battle, I am outnumbered and the enemy has the upper hand. But I have at least lost on my terms. There are areas that are bug free for the most part and the lizards have moved in to assist me on keeping me free of the bugs and for this help they only ask that I be a bit understanding when one falls from the ceiling and lands on me at night, or when one of their young sits on my deck watching me as I type on the computer. So once more life is good, as I have adapted to where I live and my surroundings. So I sleep well at night and during the day I can be relaxed knowing that I am king of my home, as long as I remember that my wife rules the kingdom allied with the 7 inside dogs that seem to be trying to usurp my side of the bed

I am almost 71 years old, I retired in 2013 from Adventist Health where I was the Director of Corp. Department of Clinical Engineering for 18 of their Hospitals and my wife and I moved out of California and went to our home in. the Philippines. Over the last 5 years we have had many adventures here in the Islands as well as the world. Relaxing and enjoying life and each others company.

The one “pest” that scared the willies out of me was when a huntsman spider as big as a salad plate came running at me in the kitchen one night. When I let loose a very high pitched scream that woke the family, I think I scared it as much as it scared me. Our builder laughed long and loud next morning when I told him about it, and told me it eats roaches. So now it’s become my friend… at a distance.

Ha! Mike , I know of Huntsman spiders, big and fast. I ruined a new linoleum flooring when the chair i was sitting in totally ripped the flooring and my wife asking what in the heck was wrong with me… What do you tell her when her back is to the wall where the spider was running across…..All good now.

In the years I spent traveling to the Philippines, pest control became a game. Geckos or boudaki were to be admired, mini crocodiles sent to rescue mankind from a plague of gnats, mosquitos and creepy crawlies. I never minded sharing my house with those little lizards; they were same as me, just trying to make a living. Rats and mice, on the other hand, were the enemy. Being from Virginia, USA, I had never seen rats of the size I battled. Coming up from storm drains and from cracks in our house’s foundation, at night they rattled pans and glasses… Read more »

Fred, I currently live in Florida among the cabbage palms, or should I say roach motels. When I moved here (Florida) in 2010 it was a common sight to see 2-3 roaches running around when I got up at night. I used to load the dishwasher and wait until I had a full load, 1-2 days, then run it. That routine quickly changed when I realized I was “feeding” the roaches with the scraps that I didn’t wash off before loading. So After changing a few things, and treating the house to make it somewhat bug free, I happy to… Read more »

I put screens on the windows and 2 of the outside doors. And did a great job on the flying pest. Was able to seal the areas where mice and rats found entry, and the others my army of geckos helps , plus keeping food put away and the house clean does most of the rest. Still get a roach crawling on the floor once in a while. But spray and/or a shoe does a good job for those.