Customer Service: Things are tough all over

“Looks like our job here is done!” proudly stated the lead dryer installer after placing a micro clothes dryer in our wash closet and plugging it in. The man was 6’4” about 220 lbs. and reminded me of Lurch from the Addams Family. I later surmised he knew about as much as I about installing dryers, which is to say next to nothing.

“Yeah it’s Miller time!” agreed his assistant who was 5’11” about 275 lbs. of twisted steel who made me think of Luke Cage a.k.a. Power Man only this man was much more massively muscled.

I inquired with a bit of bewilderment, “Aren’t you guys going to vent my dryer?”

“This one does not vent.” stated Lurch with a straight face.

“I purchased a vent kit that goes with this dryer.” I stated politely remember my description of the crew.

“There was nowhere to install one on this dryer.” Lurch responded sincerely. 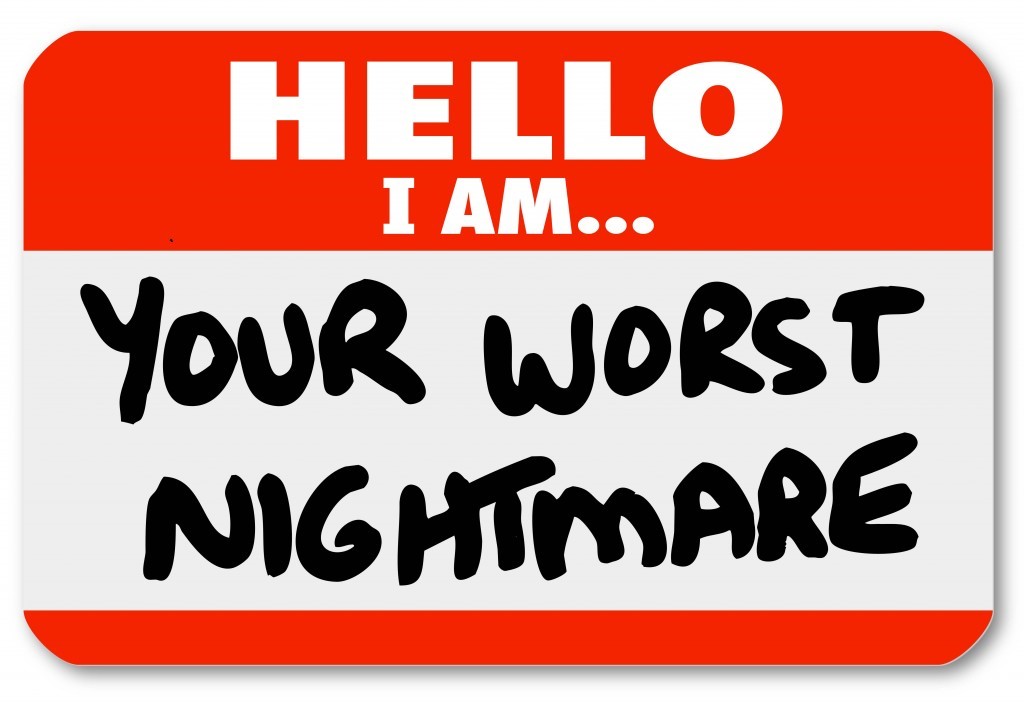 “Yeah there is nowhere to attach the hose.” Power Man agreed supporting his boss’ statement.

I sorely wanted to tell Power Man where he could attach the hose, but after noticing again his 21” biceps straining against his shirt, I decided to be assertive instead of aggressive. “I saw a vent port on the back of the machine when you got it out of the box, but if you cannot vent the machine put it back on your truck and give me my money back.”

“Okay, we will pull it out and look.” Lurch consented.

Lurch and Power Man pulled the dryer out and saw the vent port in the back of the machine where I said it was. “Shazam! I did not see that there earlier.” exclaimed Lurch. He then continued, “Well there still is a problem with the vent port being in the middle and your exhaust pipe being on the side.”

I tried to contain my disbelief that the installer did not know what I was about to explain to him, “The vent hose is bendable.”

Lurch offered a new excuse for installing the vent kit, “There is not enough room for the vent at the back.”

“Okay put it back on your truck and give me my money back.” I stated knowing that there was in fact just enough room.

“We will try to vent your dryer, but I am not sure we can” Lurch reluctantly agreed to try to do his job.

I was asked to assist Power Man in steadying the dryer even though Power Man looked like he could bench press my SUV and the dryer might weigh 50 lbs. if it had 25 lbs. of wet clothes in it. I helped. Lurch had some difficulty attaching the hose because he initially did not remove a wire covering that apparently was put on the machine to prevent rats from occupying the machine before it gets installed. With my help the installation crew from a very large electronic company was able to install the dryer and the dryer worked well for us. We recently sold the condo and I believe the dryer is still functioning for the new owners. Believe it or not this install team was better than the previous team from a very large department store that had attempted to install a previous dryer. 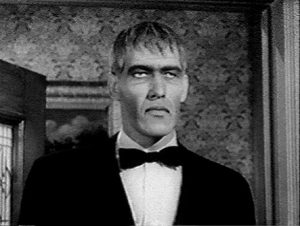 The large department store installers came when I was at work. My wife was there to supervise them. I called my wife from work on a break and asked how the installation went. My wife told me that the dryer did not fit because something was sticking out the side of it. She explained that they left it in the condo and that someone was going to call to come by later to modify the dryer to fit. I knew that these people had lied to my wife. She said she had been waiting for a call for a couple of hours. I told her they aren’t going to call. When I got home from work way after most places business hours I saw the dryer sitting in my living room with an external vent sticking out the side. I had told the large retail store that the machine would have to have an internal side vent to fit. When I checked our laundry closet, I saw a vent kit installed even though the installers knew the machine would not fit. I did not sleep that night. I was a little disappointed my wife had allowed the installers to leave the dryer, but I was furious that they had lied to my wife and I was unsure if I could get my money back, since we had accepted delivery. Let me explain briefly my feelings. I have been lied to, bamboozled, cheated, and scammed and flim flamed on many occasions in my life. I have mellowed with age and chalk these occurrences up to Karma. I figure I got it coming. I do not accept it as easily when it involves my wife. I don’t feel she has it coming. The next morning as soon as I could reach the Customer Service department, I chewed someone out and got assurance that they would come remove the dryer and I would get a full refund. 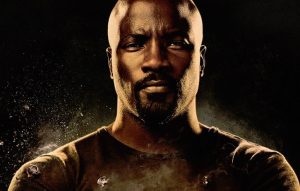 I made sure I was present when they came back to remove the dryer. A different crew came. They said after I showed them the vent kit that I could keep it at no charge. I said uninstall it and get it out of my home. When I got my credit card statement I noticed I had been refunded most of my money. The large retail store had not refunded me for the dryer vent kit I had insisted on being removed. It seems it is their policy to leave the vent kit and charge the customer for it even if the dryer does not work. I eventually got my money back for the vent kit, but I had to make a lot of calls. I no longer do and business with this large department store because they were dishonest and lied to my wife. Lurch and Power Man were just lazy. Lazy in that they did not want to do a job because it was difficult and lazy in that they did not seem interested in learning how to do their job well.

Jay; I would be hard pressed to duplicate your article for the most part I’ve been satisfied with most installations here in the Philippines, I’ve had crews spend the day at my house until they figured it out. During a satellite TV installation we found that our house was larger than the average house and we required a much longer cable to reach my TV in the living room from the second story roof of our bedroom. Perplexed the supervisor was going to send the helper to the company to retrieve more cable. I asked if he had more installations… Read more »

Don’t confuse customer installions with customer care. Delivery and installion has alway been quick and efficient, goods are often on the doorstep waiting for us when we get home. Now go to a store with something broken or missing then you will see customer care in action. It usually start with the 1000 yard stare and end going knowhere. And yes not in stock is often associated with can’t be bothered to look in the next isle. Shop assistants are often charged with looking after a certian isle or product range, they have very little awareness of what any other… Read more »

Thanks so much for your comment! The type of intel. you gave is what I was looking for. In my limited experienced I have noticed a lot of workers in the stores in the Philippines, but what you said about them not knowing about other aisles makes sense.

Entertaining article. So far we haven’t had muscles galore or Lurch install any equipment.

Several after hours installers. But they did the jobs.

Thanks for the compliment and the comment! I was starting to hear crickets chirping with the lack of comments, but honestly this article had little to do with the Philippines. I just don’t have much experience with the Philippines and kind of was hoping to get some comments about in what way customer service is worse there than here. I have had a lot of problems with other installation jobs here in the USA. I am glad you have not had problems over there in Bohol!