Another article, and another short and sweet title.  Short and sweet in hopes of luring you, dear readers, deep into the paragraphs of thoughts presented here. 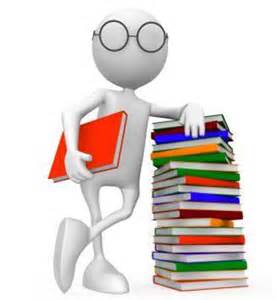 Learning something new, remembering something old, being entertained, being roused to the support or condemnation of a position; these are some of the goals set for these articles.  Perhaps, in this one, we can achieve a few of the goals – either sequentially, simultaneously, or luckily through happenstance.

Now, “I ’tain’t no teacher”!  I’m just an old, fun-loving spinner of tales – long and short – who gets more of a kick out of saying what you hear, than out of you hearing what I say.  Any “valuable nuggets” that you may discover and pick up to keep as your own are your responsibility to find and take.  I’m more like a farmer.  I don’t hand you the ripened sweetcorn, all cleaned, steamed, and ready to eat; I merely spread the manure on the corn field.

Let’s see what we can step in (or avoid) in today’s field.

E-COMM.  Whazzat?  Am I referring to business transactions occurring via electronic means – “e-Commerce”?   With all of my chit-chat tending to focus on financially related issues, that would be a good guess.   Nope, that’s not it.

I’m delving into a topic of something that, though very slightly and indirectly related, predates “business via the Web” by decades and in numerous ways.

In my last article, I mentioned the approach of Tropical Storm Koppu, aka Lando in the Philippine Area of Responsibility.  Preparations for Koppu making Lando-fall were underway, making sure that food, 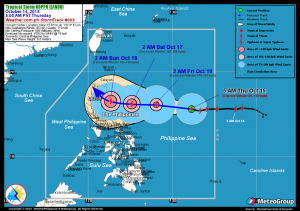 water, tools, and other articles of preparedness were being seen to properly.  This, all in hopes that any problems or destruction caused by the storm could be ameliorated at best or temporarily tolerated at the worst. 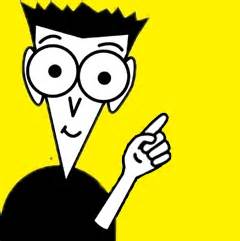 Preparedness” in-depth. I just touched on the more common, basic elements.  As you know, not all that’s put in place may be needed or necessary – the storm’s intensity drives that decision far better than a fertile imagination.  However, there’s a bit of wisdom in the old saying, “Prepare for the worst, and hope for the best.”

Leaning on the first phrase of that sentiment, one turns to a topic that, for many, is just as important as food and water.  That topic is “Communications.”

For many of us, who are so very deeply entwined in rapid, electronics-provided communications with our fellow human beings, the thought of 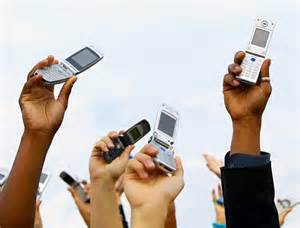 the usefulness of the ever-present, nearly always attached cellphone is never considered in a negative light.  Not a day passes without a tweet, a text, a PM, or a Facebook status update.  Our reliance on these mimic our reliance on sunrise.

Too, there are the “landline” versions of communications implements that have become our back-up system of staying in touch with the world, be 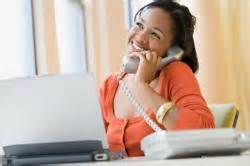 they the handset telephone, the “DSL connection,” or whatever implement that “floats your boat.”  But, do we remember our angst in converting from the elder to the newer, and the “straw that broke the camel’s back” reason why we made the switch when we did?

Now, imagine if you will, Nature making communications impossible in a way that only Nature can, by providing us with: 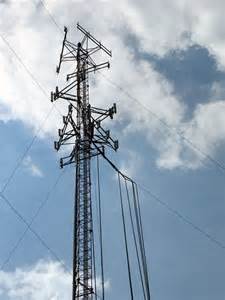 All of the preparation made by individuals can’t help us here … or can it?  Having a diesel generator with a month’s worth of fuel may keep that refrigerator going, or may facilitate some activities that are limited to the immediate premises (e.g., being able to play Solitaire on the laptop for hours on end while awaiting the arrival of a rescue party). But, can it get word to the “first responders” that you, a relative, or a neighbor is in dire straights and in need of immediate medical (or other) attention? 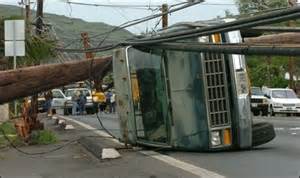 Ah, we can prepare the immediate surroundings about us to withstand devastation, but once “outside the gate” and in somebody else’s backyard, we’re helpless – especially if we’re unsuccessfully calling for help.

(MAYBE) WE NEED A HERO

Among us in these beautiful islands, there comes a HERO in times of disaster or emergency.  No, not the cartoonish superhero donning tights and wielding some form of super force for the good of mankind.  I’m talking about your everyday Juan dela Cruz (Pinoy or Pinay, not the telenovela star), who’s involved in the hobby of Amateur (aka “Ham”) Radio.

In particular, I’m talking about “HR” enthusiasts who participate in Ham Emergency Radio Operations (H.E.R.O.) when they are activated by P.A.R.A. – the Philippine Amateur Radio Association – upon whom the National Telecommunications Commission relies for auxiliary communications in times of an emergency.  Devoting their time and talent to the situation at hand, these fine folks initially “get things moving (and communicating)” and stay with it while awaiting the return of normalcy.

While your humble scribe dabbles, dear readers, in Amateur Radio activities within the Philippines (reciprocally licensed, via a Temporary Permit, as a Class “A” operator for station “DU2/K8SQ” in Pasuquin, Ilocos Norte), alas, he is no HERO.  Well, not yet, anyway.  He’s preparing, though.

Among the “goodies” that I brought home with me from my latest “vacation from a vacation” are the essential elements of a self-contained portable radio station that can easily be used for helping provide communications in times of disaster or emergency. 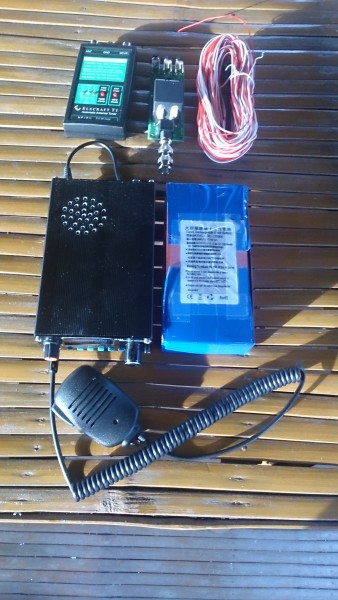 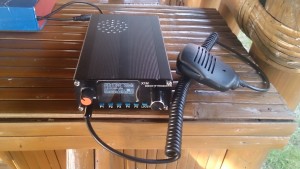 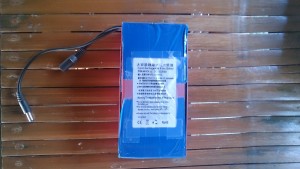 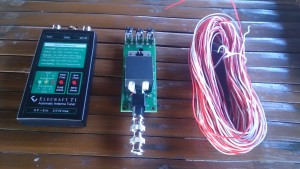 They include a low-power, HF (High Frequency) transceiver – a Xiegu model X1M Pro Platinum “QRP” transceiver – capable of voice or Morse code communications with the world by generating a 5 Watt signal.  I also have a 20,000 mAh “super-rechargeable” Lithium-ion battery pack to power the X1M for 12 – 15 hours of continuous operations, and a portable antenna system to help get those 5 Watts successfully into “the ether.”

Participants in H.E.R.O. have much more, collectively, to go with in providing “E-Comms” to the nation, and are most effective in doing so.  Though one hopes for the best (situations not requiring the deployment of H.E.R.O.) when the word of an approaching storm is received, one’s preparedness for the worst includes having a valuable asset like H.E.R.O. at hand, “Just In Case. ”

My son has been an Extra since he was 15 and started HAM about a year before that. It’s a cool hobby that … I didn’t dig in quite well enough to pass the test at the one time (so far) I attempted it. HAM, the only really reliable way to communicate when infrastructure fails. But the hobby is dying because the old guys are also dying out and younger folks aren’t motivated to jump through the hoops for what looks like inferior technology.

Thanks for the article!

Hi Bryon – In many locations – especially in the Philippines – younger HAMS are being cultivated to take the Old Hands’ places. True, it may appear worldwide that HAM radio is suffering the effects of attrition, but locations where natural disasters occur prove to be great recruiting grounds for future HAMS.

Great article Paul. When I eventually retire there, a few years from now but plans are well underway, I also plan on getting involved with HERO and PARA overall. This past Aug when I was in Manila I did make a trip out to PARA to meet people and secure my reciprocal license. I also had my 2M/70cm HHT along but did find the nets were pretty quite. I hope HF is better and next time I will have my portal HF rig along. I did have a few disucssions with PARA about go bags and my thoughts around those.… Read more »

Hi Dale – Hope to hear you on the air sometime when you’re here. There is an HF net that meets at 7:00 AM & PM on 7095.0 kHz. During emergencies, that frequency is also home for HERO activity; while during normal times, it’s well monitored by many hams.

Thanks Paul. I will listen in from time to time if propagation permits from my QTH: MN.

Hi Rusty – Just attach the picture to the left or the right margin, and type away normally. The word processing routine will take care of putting the words around the pictures.

Thanks for another article about Amateur Radio in The Philippines Paul. Recently renewed my General Class license online direct with the FCC website so I am in good shape license wise for another 10 years. I recently purchased a couple of those bargain Handheld dual banders from Amazon although these days it seems those rock around the clock repeaters of a decade or two ago are mostly silent these days. Still have a Kenwood TS-440 HF but it has not been on the air for well over a decade At times I think I should sell it while I can… Read more »