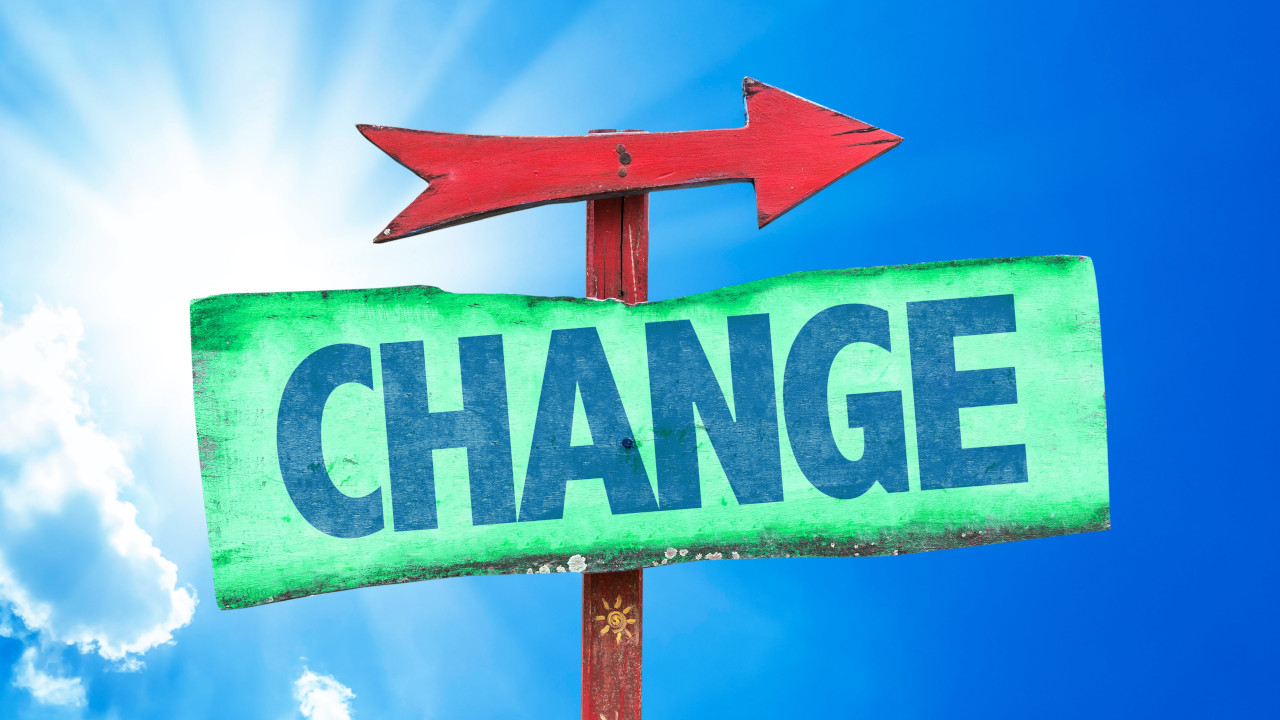 Well, dear readers, the title says it all.  It truly is about time – and not just the “about time you submitted another article, Sir Paul”!

Time has certainly passed by rather quickly since I last put the finger to keyboard here.  So very much has happened during my hiatus, too, but I’m sure you either have guessed that or know that for certain.  I won’t bore you with anecdotes and details of recent history.  That’s not the story I’m about to relate.

Arriving back in the Philippines from our Stateside “vacation” was accompanied by a different outlook of life in the Philippines.  Though nothing appears the way we left it earlier this year, today’s appearances are mixed.  I’ve become more aware of things that have virtually remained the same over the past 10 years, and have noticed things that are absolutely new.  The latter includes more local development and blah, blah, blah.  It’s the former that intrigues me and that I’ll chat about here.

A noted genius once opined that “Time is relevant.”  He may have meant, “relative” – as in that “crazy uncle who lives in the attic.”

Time is crazy if you think about it for a moment.  Mankind has all types of gadgets and all kinds of methods to measure and determine time.  Not one, however, is completely and totally in sync with any other.  After all, it’s only the “stopped clock” that is truly accurate twice each day.  Beyond that, we can only approximate to some varying degree of accuracy what the time truly is.

Here, in the Philippines, time is merely anecdotal.   We’ve heard the expression, “Philippine Time.”  Intended to be a slightly comical expression, it nonetheless exists (at least, I think it does).  My late German friend, Ürich, once told me many years ago that a wristwatch in the Philippines was simply an article of jewelry, and a pocket watch was simply a status symbol.  At this, I heartedly chuckled.  Over the years, consistent with examples of “Philippine Time” in action, I think that I might be discovering the wisdom of his observation.

Being “on time” is not the concern here (a stress-free way of living, to be sure).  Being “there” is.  For many occasions, one must appear.  When that appearance occurs, according to Mr. Clock, isn’t as important.

The More They Stay the Same.

Europeans and many western countrymen take a certain pride in punctuality.  Germany of the 1930s and early 1940s took great pride in their railway trains always being “on time.”  Elsewhere, it seemed as though life was scheduled and ruled by Mr. Clock.  Deviate by a few minutes, and there’d be a concern.  Deviate any longer, and it was as if some unwritten law of human existence was flagrantly abused.

In contrast, let’s look at transportation here in this humble but wise country.  Starting at the lower end of the public movement, we have the tricycle.  It’s “catch as catch can” in nature, and unless you’ve made arrangements with a friendly driver, there are no real schedules for travel.  The concern isn’t focused on time; it’s focused on “where are all the tricycles when you really need one?”

Next up the scale is the jeepney.  It’s a “sort of scheduled” affair, but the schedule has more to do with routes and destinations than it does with time.  More often than not, one awaits departure from a depot until the jeepney is sufficiently packed with customers.  Too, it’s the number of customers on board the jeepney that determines whether it will stop and pick up someone hailing it.  If not, there’s always the next one.

I can’t speak to rail service.  None exists in the province where I live and were I to travel by car to a rail station to catch a train, I had might as well continue to my ultimate destination by car.

At the upper end of the scale is domestic air transportation.  It comes closest to having a time-based schedule.  On many occasions, however, “something comes up.”  It could be the flight waiting for a passenger or three who haven’t quite made it to the boarding gate on time.  Or, it could be that some gizmo on the aging fleet of planes needs to be looked at by a mechanic prior to taking off.  The ultimate deviation from the schedule is most often “ground traffic congestion” whereby a flight could easily lose its turn in the take-off queue.

Is It Worth Complaining?

Stroking one’s ego by uttering complaints, or making a dramatic scene, doesn’t alter the reason for being upset one iota.  It serves no purpose other than contributing to the concept of “Ugly < insert your Nationality here >.”  Others about you are now saddled with your existence in their midst.  You’re not much fun to be around.

Accepting the way things are – sometimes a bitter pill to swallow – will, in the long run, be far less disturbing.  Think of it as a new adventure, and learn from your experience.  You’ll be surprised to learn that you can discover ways to avoid upsetting triggers.

Personally, I don’t wear a wristwatch.  Though I have a few, I’ve little need for their purpose (other than that “jewelry thing” on very formal occasions).  Pocket watch?  No, I’ve insufficient status for that and doubt that I would advertise if I did.

Like everyone around me, I will refer to the clock feature on my cell phone if I really need to know the time.  The only drawback with it is that it will never be accurate.  A “stopped” cell phone is a dead (as in broken or “No-Batt”) cellphone.  ?

Very auspicious timing for such a well-written article on this topic. : )

Figured that it was definitely “about time” that I appeared in print once again, Doug. ?

And that is why my friends , the Philippines is a poor country.