The two foreign countries I have enjoyed traveling to are England and in the more recent years The Philippines. As with most or maybe all countries, the entry includes going through Customs. In my experience, there have always been two lanes to go through, the green and the red. 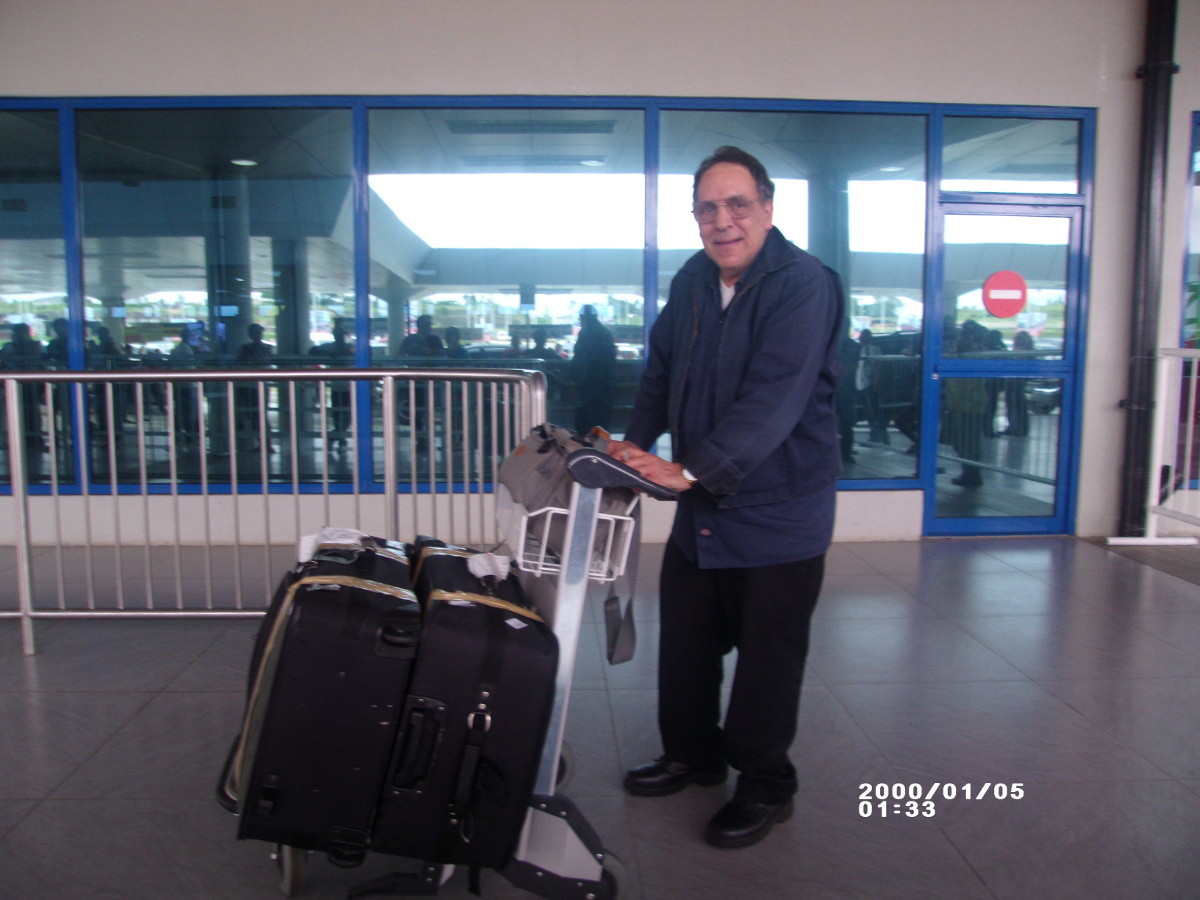 My arrival with pieces of luggage full of pasalubongs and donations

The green lane is for nothing to declare and you just go right through. There is an exception that you just might be picked at
random by customs officials for a spot check. This could involve having to open all your luggage so customs can go through it all to see if you have any items that should have been declared. The red lane is for those who have things to declare which is basically anything you are bringing in that you will not be taking out when you leave.

In general, it is up to the customs officer to decide if you have to pay and how much.

I usually prepare a list of what items I need to declare while I am still on the plane traveling to my destination. I always go through
the Red Lane as I always have such things a pasalubongs, donations and other things that legally must be declared. I put on the list what I paid for the items and the equivalent amount in local currency. 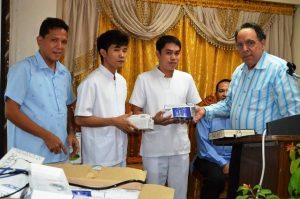 As the saying goes, it pays to be honest as I have never been charged for any dutiable items I have brought with me to The Philippines although at times I have some explaining to do to the customs officer(s). I was asked why I was bringing in 144 pencils. I explained that one of my friends is an elementary teacher with DepEd and I bought the pencils as a gift for the students. On another visit, I had a dozen stethoscopes and Aneroid ( non-digital ) blood pressure cuffs with me. I explained that I was donating these to the MSH Cares medical mission group in Iligan City. Then, of course, I always have about $50 ( 2000 peso ) worth of chocolate as pasalubongs for friends along with pocket calendar planner books, about 20 of them that I buy at the Dollar Store where I live. It is the quantity of the same items that may attract the attention of the customs officer.

For donations, I was advised that there is a form that should be obtained and filled out before I get there but I never pursued that
any further.

On my latest visit just a few short weeks ago I had my list all made out. As I approached the customs officers at NAIA and reached into my pocket to get my list of dutiable items, the officers just waived me right on through! What a nice surprise that was. I smiled wished them a good day and kept right on walking. 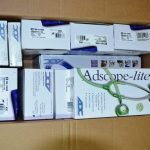 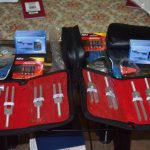 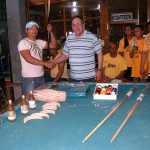 I come to The Philippines, specifically Iligan City in Northern Mindanao for a vacation. I don’t want to be delayed in the least while I am on the way there. The last thing I would want to have happened is to be pulled out of the green lane for a spot check and have all my luggage taken apart. I declare what is necessary and if I have to pay, I’d just smile and hand over the money. Both Immigration and Customs are not something to play games within a foreign country. For me, I have saved myself time and money by being prepared to declare.

Bob in New York is a regular reader and participant on the Live in the Philippines Web Magazine. Bob has traveled to the Philippines many times already and primarily visits the Iligan and Cagayan de Oro areas. Bob is a big fan of Jollibee Corporation, and even owns stock in the company!

I never declare anything and I have never had a problem.

We used to get our luggage checked back in the early ’90’s in Manila but just once when we started coming directly to Cebu.

I enjoyed reading about how you give thoughtful gifts to the people of the Philippines. The 144 pencils especially made me think. One thought I had was that you could have simply purchased the pencils in the Philippines and given them to the students, but then I realized that the pencils would mean more to the young people if they new they were hand delivered from the USA. Merry Christmas Bob NY!

Thanks for your comment Jay. Yes, the pencils were Made in the USA which I think gave them more of a special meaning for the students that got them.