So you want to make money in the Philippines?

I’ve got a business for you

We are leaving the Philippines, and I have a business that I want to sell. A lot of people ask me how they can make money in the Philippines, so this might be a good thing for some of the readers here.

I don’t even consider this a job, frankly, it is fun and easy.

I started doing Santa Claus appearances in the Philippines in 2014. I did it as more of a one time deal in 2014, didn’t intend to make it an ongoing thing at all.

But, it was so much fun, and so rewarding. So, I kept on doing it.

Business-wise, 2018 was my best ever year as Santa Claus. I got a lot of new business, and my existing clients increased their Santa appearances for the most part too.

I have a great stable of ongoing clients:

I also get regular requests for appearances in Manila and other places in the Philippines. This year I was even offered a gig on a Cruise Ship that visited Vietnam, China, and Malaysia.

As I mentioned, in 2014, I never intended to do this as an ongoing thing.

However, in 2014 I was at Gaisana Grande Mall in Panabo, Davao del Norte, and I overheard a man telling his 2 year old daughter “Finally, we have the real Santa Claus this year.” that Statement touched my heard, and I decided that I had to keep doing it, and I am happy that I did.

A lot of these Filipino kids have never seen Santa Claus before, and the reactions that you get are realy heart warming.

Special offer for a Special Business 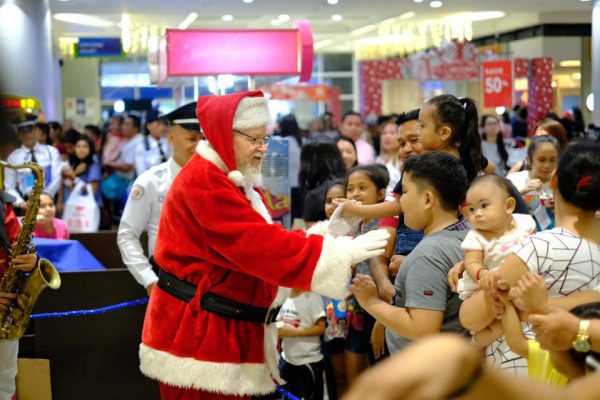 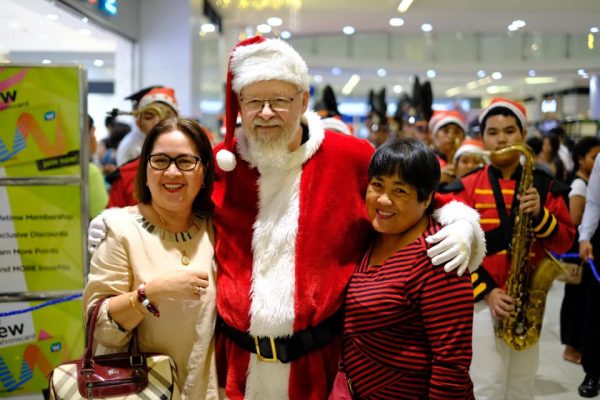 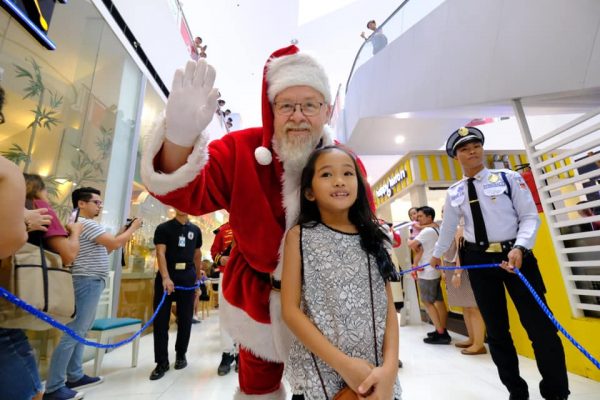 I am not looking to make a huge amount of money for this business. In fact, I am offering it for less than the amount you can make in a single season being Santa Claus.

If you are the right person, contact me and let me know of your interest. I will get back to you with information about how much you can make (it is a lot more than you think), and how much I am asking for the business. 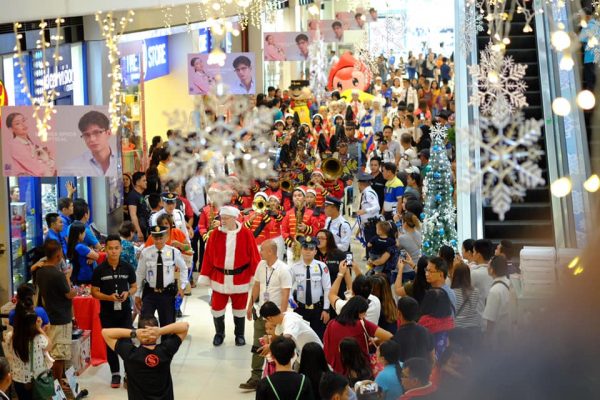 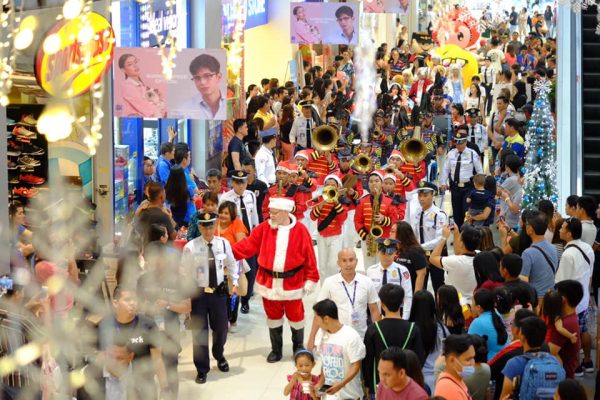 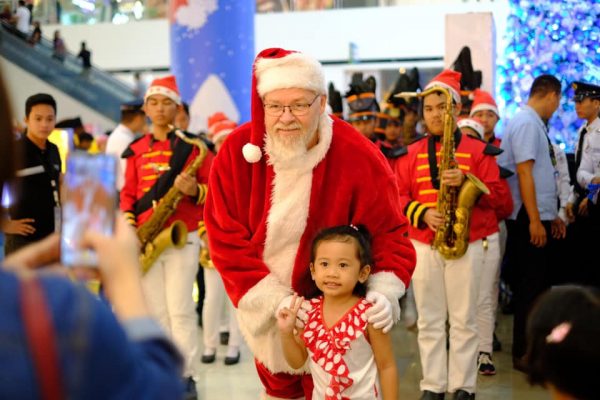 I am also willing to offer very good non-cash terms for the right person, so give me a shout!

What about the dozen people who messaged me privately?

Hello, I read your article when I can. Love it thank you and those who write it. I dressed up as Santa here in Polangui Albay for a private party. Just wanted to know how much can I make as a Santa here. Limited on what I can do, have Fibromyalgia, but think I can do this.

Hi Mark, I sent you an email with the details.

I, as well, really enjoy being Santa and seeing the reactions of the kids!

Bob – Have you arrived in Indiana? We need an update! Good luck in your new life. I have been missing the LIP and 460 blog posts.

Yes we are in Indiana. However, I don’t have a computer yet, I should have one by the end of this week. It is not easy to do blog posting with only a cell phone. Hang in there.

Wny are you leaving? When will this happen? I wish to ask some questions for help, so when you get a chance and some time, please let me know.

Hate to see you leave, Bob. I want to be Santa!

Hi Kevin, we decided to leave the Philippines for family reasons, there are some good opportunities here for some members of my family. We left the Philippines about three weeks ago.

If you wish to talk to me about some kind of money making thing, particularly The Santa clause deal, just contact me via the contact us link here on the website.

Want to open a business in philippines (American)is it a pain to do so or would it be easier to put it in my flipinos wife name .and have a seperate contract with her.

It depends on what type of business you’re starting.