A Random Day in the Philippines “July” 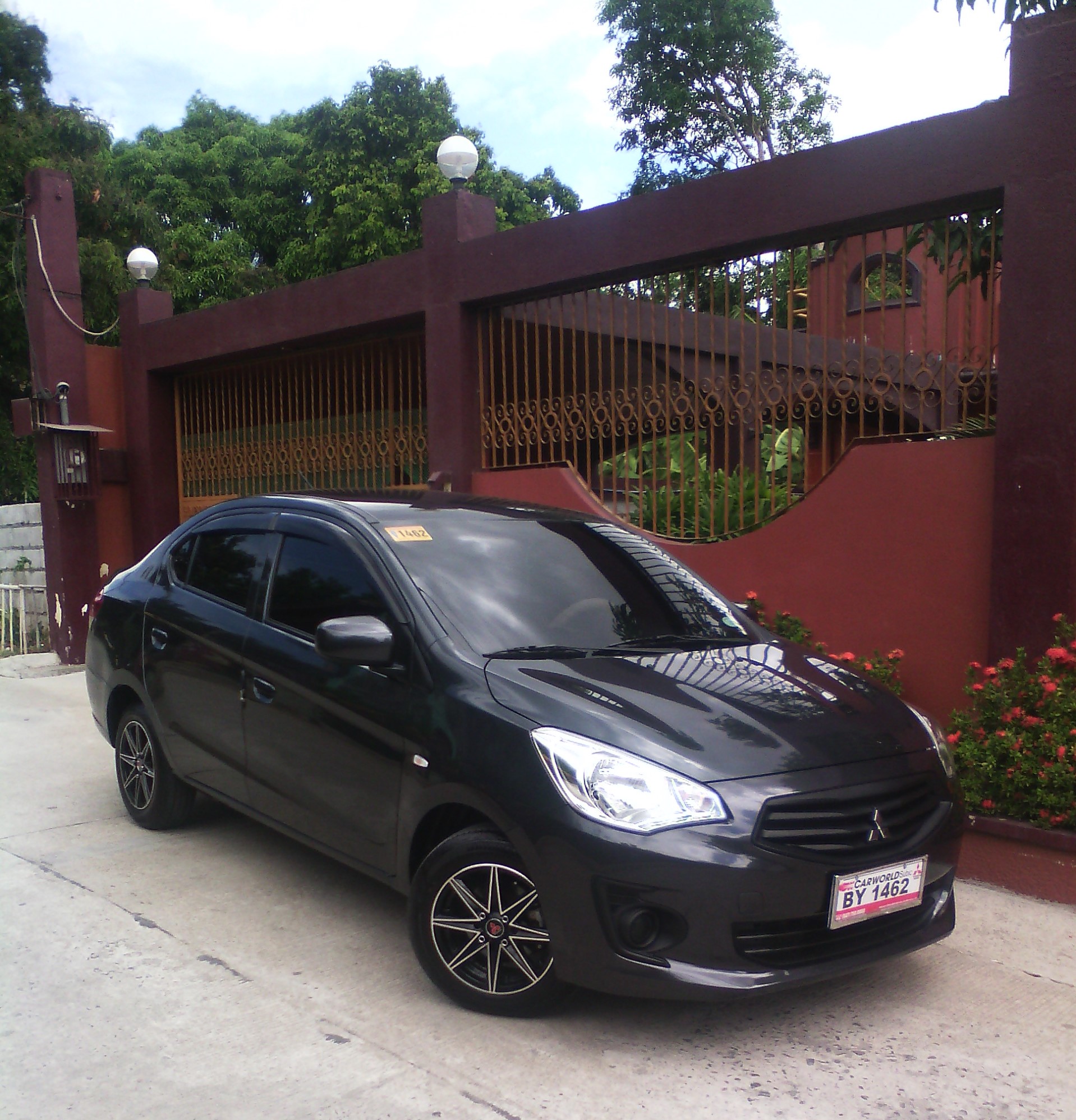 Compilation of My Days 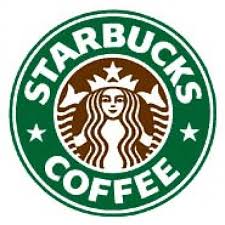 Sitting at the Mall on Subic Freeport at the Coffee Bean (And Tea Leaf Store) 20 meters across is a Starbucks doing a banner business with a line outside the door. I shun Starbucks as they require a 10-minute thesis just to order a cup of coffee. At the Bean, I just smile and say “Kano Coffee”  and the size I want and I receive a black coffee that I can alter at the condiment bar. It took Seconds to order it. (By the way, they also have the Fancy Dancy coffees) But Starbucks will shame you if you don’t order the Foo-foo ones because they are baristas now. Have you experienced Starbucks shame?

I’m from New England; we drink our frappes with ice cream at a Soda Fountain or ice cream shop and have for over a hundred years. So if you mention frappe and coffee (Except Coffee Ice Cream) we have no idea what the hell they are talking about. The idiots that own Starbucks came to Boston to open their shops and went to court trying to copyright the word “Frappe” as their own, the judge as he ruled against them asked if they also wanted to claim Clam Chowder as their own. Starbucks in Boston had a very slow start. 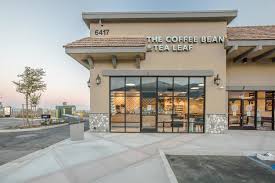 Dunkin’ Donuts another New England based Company that has been selling Donuts and coffee since I was a young lad and well before that. Today “Dunkies” (Their nickname) outsells all other coffee shops in New England. Again no speech when ordering we just say; “Coffee Regular.” You might not know what that means but a New Englander damn sure will.

So while enjoying my coffee I asked the Filipino gentleman beside me what was going on, as I thought that Brewed Coffee was not that popular in his country. He chuckled and said Instant Coffee is still number one in most homes, but the urge to belong and be seen is the attraction of Starbucks, a social media-driven trend. He said; “I’m here for the tea which I prefer over coffee”. He laughed. You learn something new every day.

I liked that Red

I drive a 2014 Mitsubishi G4, they all, yes even the 2018 models come with an 1100 CC three-cylinder engine, as a matter of fact, the G4 has changed very little since it was introduced in 2014. That engine which is great on gas, and most come equipped with an automatic transaxle. Fast they are not, but they will keep up with traffic. So while awaiting my wife in the parking lot under a tree in the mall, a Filipino guy with another G4 pulled in beside me. He noted some accessories I had added, such as designer rims, extra chrome, and daytime running lights. He still had the plastic hubcaps from the dealership but his car looked good. His car was a nice red which was not available when I bought mine, and it looked very sharp (Mine is Charcoal Gray). As car owners will, we chatted about our likes and dislikes with our cars, but we both mostly liked the car.

He had to go meet his wife and we said goodbye. Still admiring his car’s color, albeit I did wonder about Air Spoiler mounted on the trunk? In the four years driving on the expressway to San Fernando Pampanga the rear of my car never tended to lift off the roadway causing my rear-end to drift. But it is something that I will be watching out for in the future. I wish my car was the red color that he had. 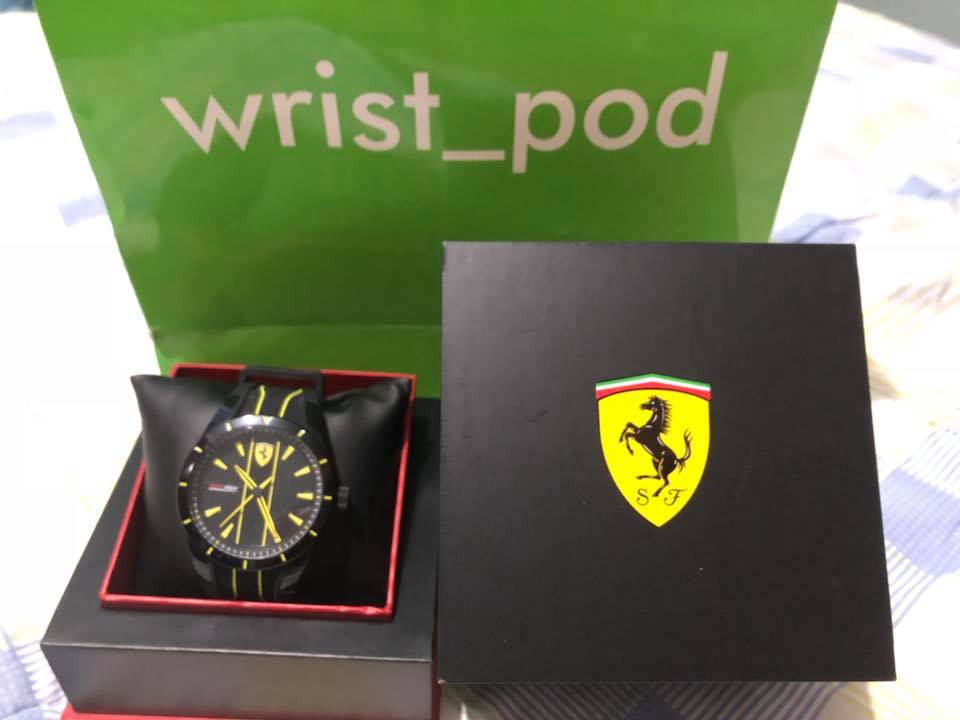 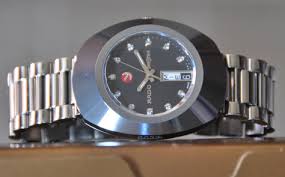 I was walking through the Mall with my wife and her twin, avoiding being pulled into the many stores with her and her sister. Besides, do they really want me there?  So while looking for a cup of coffee, I walked by a watch store and I was drawn to the window to admire a watch I saw. My last watch was a Swiss “Rado Diastar” which I handed to my wife’s father the day I retired from the Merchant Marine. I have always liked a nice watch, but now have no need for one. I walked away from the store. Then I stopped and went back to the store and bought it. The young lady (Hell their all young) asked me if I’d like to try it on. I told her it was for my Son-in-Law. “His Birthday?” She asked. I shook my head no. 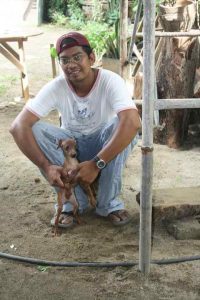 So I explained that he was just a good man, and a great husband to my daughter and a wonderful Dad to my granddaughter. He likes watches, so why not? She demonstrated the famous head scratch known throughout the Archipelagos, but she smiled and then told her workmate why I bought the watch. BTW Chrisanto really did like the watch.

This is a random selection of a few days during June and July of 2018. We all have these little things that happen to us as we pass through this Land of Enchantment. Stop for a second and enjoy those days!

Write them down and send them to Bob Martin here at LiP.

Good morning Paul.
I have to agree with you. There is something in most days to notice, or enjoy, or just puzzle over. Yesterday afternoon, it got strangely quiet around here. No one chatting outside, no loud music. Even the traffic noise calmed and slowed down. Then I realized that Pacquiao was fighting. That explained everything!

When Manny fights the Philippines absolutely stops. I watched it too, I never missed one.

Paul: I know what you mean about Starbucks. I am from the West Coast of the US and Starbucks is sooo Seattle and Portland. It is a culture when all I want is a cup of coffee. I really don’t want to have a “relationship” with the barista. And when they ask my name to write on the cup I always say Pedro or Guiseppe or Lester Bester Tester, something that’s hard to write and understand. It is my personal protest. -Rob

Rob;
I like the name idea, but I’d have to go to Starbucks to use it. The Pancake house also has good coffee, and nobody needs to know your name.

I am from the Seattle area and lived in the Portland area for many years… and I hate Starbucks. I call them Charbucks because they way overroast their coffee beans.

Mr. Paul T. When I visit the Philippines I never go to Starbucks..nothing against people patronizing that joint but I prefer to get my “large Americano” from Coffee Bean. I like their coffee better. Too bad the Dunkin’ there in the Philippines is not the same as the one we have here in Southeastern New England.

Jose;
Dunkies here will make you a cup of brewed coffee, but you have to ask and wait ten minutes for it to brew, but it is good. Now if only they’d serve a Criller! Or a plane cake donut, I’d be happy. Starbucks is to pretentious. (LOL)