Break a Leg My Friend

My friend had a stroke while he was home in the Philippines; this would cause him to lose his job, if those folks in medical in the states found out, He decided he would treat the problem here and keep his incredulity well paying job at sea intact. A group of guys were discussing what he should do, and believe me all had an opinion. He cannot explain to his employer why he’ll need 6 months off work. This will only cause more medical voodoo; he’ll receive from his company. So we needed a plan! 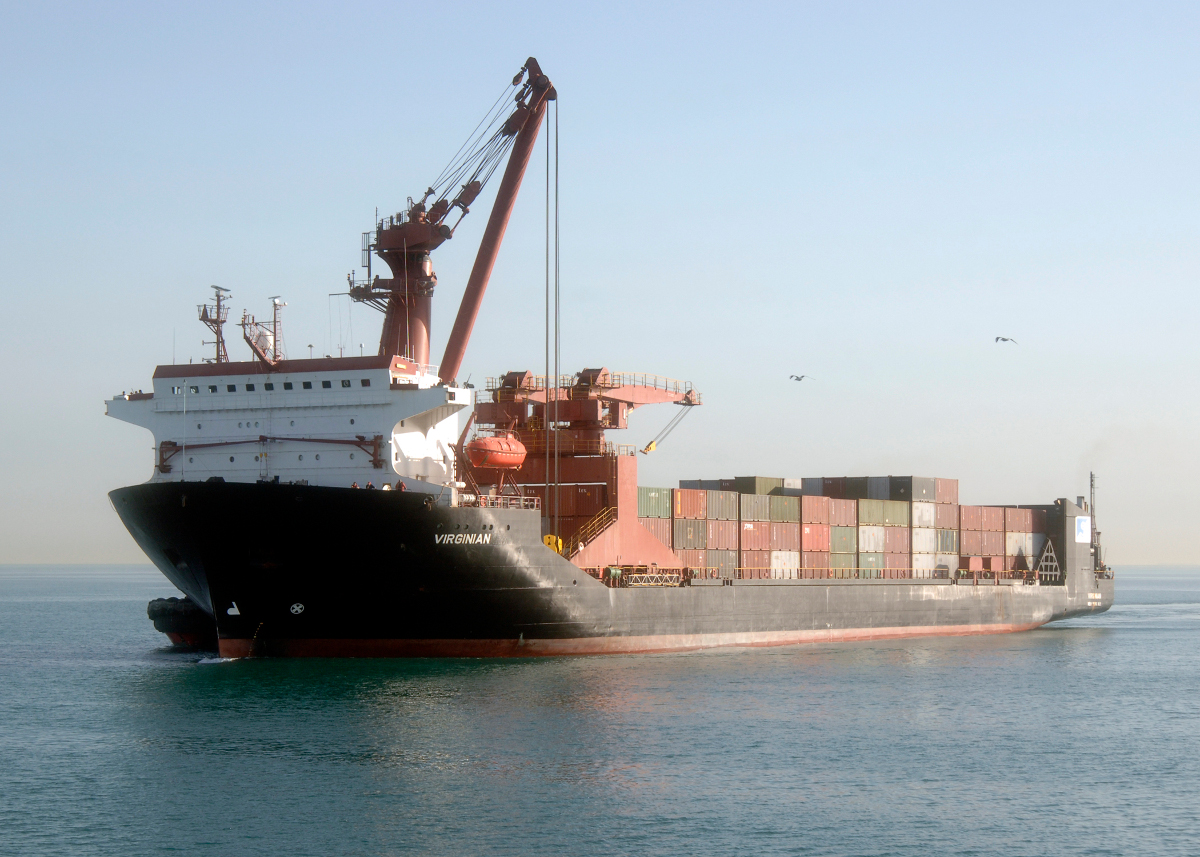 We never said the ship’s were pretty but they pay well.

Later when just he and I discussed it, I asked if he had ever broken his leg?  Well yes he had 10 years ago while working for a different shipping company. You tell them you broke it while involved in a non-work related incident while on vacation. Because if no Workman’s Compensation is claimed, no one will question you when no money is paid out and to corporate big wigs, if it cost them no money then nothing ever happened!  So when you show up ready to go back to work with your cast off, no harm no foul.

He attended all his rehabilitation and medical treatment, and paid cash with nothing written down. His Doctor suspected a scam was going on, but never figured it out, and four months later he had a clean bill of health on his broken leg and the maybe the stroke that there is no record of.

Now he has been back to work for the last four years, not smoking, eating healthy and drinking far less. He properly lived longer because his; “Broken Leg” But I’ll leave it up to you to decide if my old shipmate did the right way or not. The Doctor here still is looking for whatever the scam is!

My “MRI” found a couple of never before discovered strokes, and so there is no medical way we can date them. I lost of some use of my left arm and a worsening lack of balance on my left leg and side. But this ailment never appeared until after the four operations of last year. If not driving is the worst that I can expect, and should I bother to mention; “I can’t drink anymore beer?” I’ll take that and shut up.

I’ve been scheduled for rehabilitation, as I mentioned last week, I just was last week reissued my over due July 2016 copy of my Philippine Driver License. If in Florida I can lose it for being old with poor vision what the hell would be required in the Philippines? So I start my rehabilitation this week, but here is my catch 22, because my Doctor is not covered on my Tri-Care (Federal Health Insurance) this will be an Out-of-Pocket for me.

I will find what this will cost me, or look up what will be required on line and buy a rubber ball to squeeze with my left hand and what exercises must do. And just go ahead and pay for it on my own. But if they won’t ever let me have a drink or drive my car, maybe I’ll pass on the rehabilitation, and just squeeze my tennis ball and walk my dogs every day. And save my money to buy a new car someday!

HGB;
Now they have me in rehab!

Hi Paul,
Bob suggested I might contact you as my wife and I are heading over to your area in May with a view to finding a property/land for a permanent move later this year. Wondered if you might be able to offer any guidance/useful contacts for the area.
Regards
Brian

Hello Brian;
Due to some medical problems I don’t get around as much as I used to, But I will ask around.

Hello, Mr. Paul T. Read this latest post of yours late but I wish you the best of health always. Cuidate. amigo.
Jose