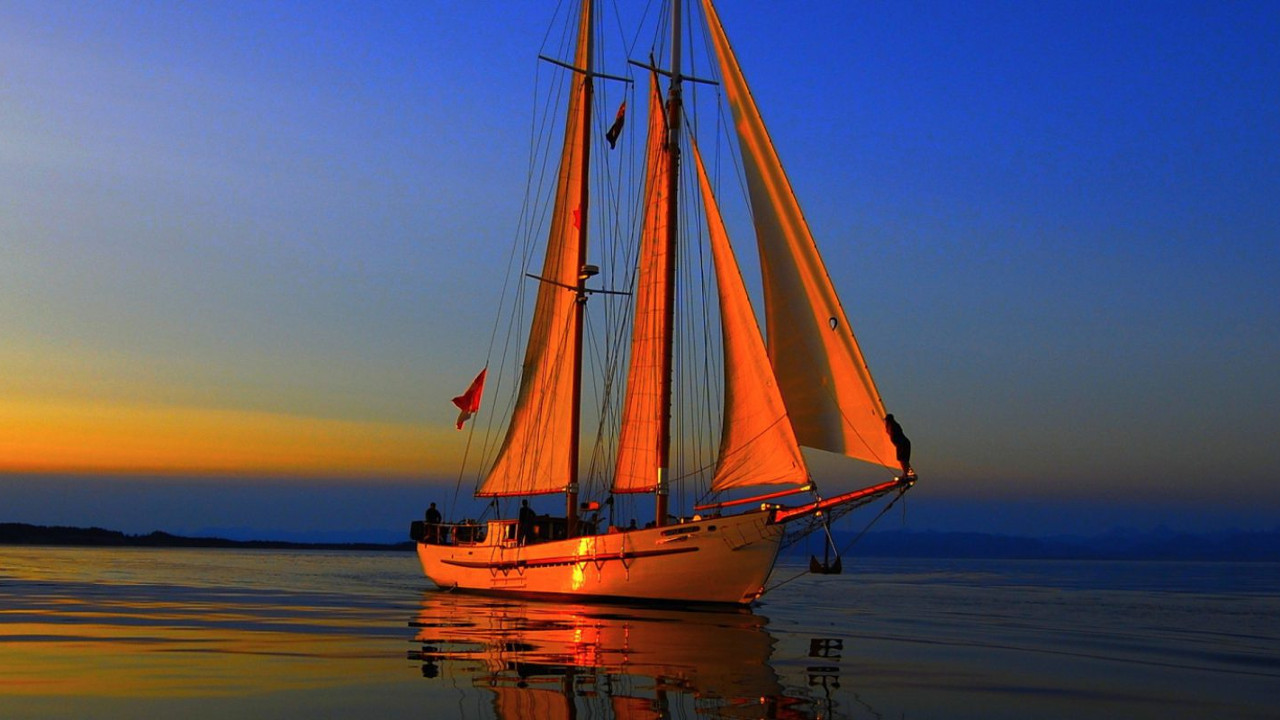 Sailors use this term synonymously with the points of sail below a beam reach, (But we all knew that) since the wind direction is generally the same as the sea direction. Therefore, the phrase “Fair winds and following seas,” implies that a vessel will have good winds, and not have to pound into the waves.,

It is also used when a shipmate is departing a ship, due to transfer, or at a Seamans funeral and very often written on a Sailors headstone.
“Fair Winds” means; a smooth ride and “Following Seas” means a swift journey.

With me, it means that due to my failing eyesight, hearing and other health issues I must stop writing for LiP on a weekly basis. I also suffer from asbestos on my lungs and now tire easily. But otherwise, I’m doing fine. (LOL) the weekly articles have sapped my energy.

Over the past few years I’ve given up, beer and rum under the orders of well-educated people, but people who never the less have never gone to sea., Out of the kindness of their hearts; once a week I am allowed two to three beers with lunch with friends, I seldom finish the second beer and have absolutely no hard Spirits at anytime. Age 71 years and suddenly no more rum, I’m never again able to splice the main brace. (That’s one you’ll have to Google) But thank the lord I don’t live in the Caribbean anymore the home of rum, or I’d have to move. I never drank Bacardi because it was made by well, Bacardi. Yes, it is made in Puerto Rico, but the number one Rum there is Don-Q. It and I in the past were good friends with that rum. I never will touch that swill called RHUM (Again you may Google that too) 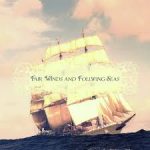 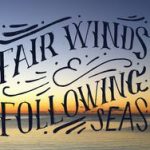 First Saturday of the month 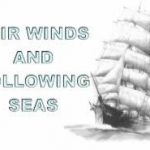 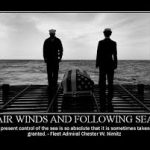 I have explained my reasons to Sir Bob Martin as to why I must cut back my participation to only once a month. Now that Bob has so many new contributors to the site, who are writing interesting and informative articles, my input is not as important. So I know he is in good hands with each of the new contributors.

I will post an article once a month from October on. It will be posted on the first Saturday of every month, for as long as I can. I have very much enjoyed writing for LiP all these past years and enjoyed the great comments from the interesting readers who follow Bob Martin’s enjoyable and long-running Website.

Henceforth I’ll see you all the first Saturday of every month. Fair winds and following seas!

Hi Paul,
Mondays will never be the same without my dose of Thomson humour. Will look forward to reading your monthly contributions.
Take care and look after yourself
. All the Best. Marjorie

Marjorie:
Thank you, there comes a time when we must slow down (Except with Grandkids) I’ll miss my weekly deadline with Sie Bob.

Paul, you have been a mainstay on this site for many years now, and it has been greatly appreciated. Appreciated by both me and by the thousands of readers who come every Monday morning to see what Paul Thompson has to say, and believe me, they do come every Monday. You are as much as part of LiP as I am.

Thank you for your service and devotion to the site, Paul. You are welcome here anytime you have something to say, even if it is just an article to say “hi” to everybody.

Don’t be a stranger!

Bob;
As always I must thank you for allowing my musings on your site. It has been fun, Maybe if I post once a month I’ll make less grammatical errors, we’ll wait and see. (LOL) I look forward to the first of every month to stay a part of the LiP group. Thank you Bob!. .

You will always be part of LiP, Paul!

I am one of those who look forward to Monday’s because I always find humor and sensibilities in what you write Mr. P I will miss your weekly musings but will look forward to your monthly one. Take care and God Bless.

Geze’
Thank you, that was kind

Paul – I’ve only been reading for about 3 years, but like many of us you’ve become almost like a close friend here. Thanks so much for your many contributions here coupled with your great sense of humor! I wish you all the best and will look forward to seeing you here again every month!

Paul Thompson
Reply to  Steve B

Steve;
Very kind of you to say that I’ll be around every month.

Paul,
We’ve never met but I feel as though I know you from reading your weekly missives for all these years. No one captures what it feels like to be a married gringo expat in the Phils as well as you do, and very few expats manage to adjust and thrive in the culture as well as you have. I’ll miss the weekly posts and look forward to the monthly ones, and join all your other readers in praying for your sustained health and energy.
Jack in Davao

Jack;
I love it here, but I also know that like any place on earth, it is a bit flawed, if perfect we’d hate it. (LOL)

you will be missed

Paul your humorous take on life will be missed. I look forward to your posts in the future. Fair Winds and Following Seas, Senior Chief….

Stay well, Paul. Now you can relax na and enjoy the sunsets in Subic Bay more. I have been reading you since 2009, and since that time you have outlasted many writers on this site. Yours maybe an era in LiP that may never be replicated, not only for its longevity, but for the down-to-earth insights on life in the Philippines [and in Puerto Rico LOL] you continued to churn out week after week. My hat is off to you with respect and admiration!

John;
Believe it or not, your comments and corrections when I got my facts wrong have been a great aid to me, I also want it noted thaat you never corrected twice on the same subject. I look forward to our monthly get together vice weekly.!

Hi Paul,
Thanks for all the years of your articles which I have been reading since this website began. As I remember there were only about 3 new articles a week back then and now I think it is up to 7+ including yours. I appreciate all of the information, humor and wit in your articles and who knows, they may still be around for years as re-runs LOL. I will be looking forward to your once a month articles in the future. Thanks again and best luck to you and your family.

Bob NY
And the videos of you singing the Jolly-bee songs in Tagalog have caused me some great times here on LiP, I’ll see you here next month.

Paul, thanks for all you have given of your time and effort all theses years. I have read and enjoyed your articles for many years now. Providing great information and serious comic relief at times. Wish you the best in your new role retired/retired again. Will still look forward to catching an article now and then.

Steven;:
Over the years all I’ve ever tried to do is explain to all travelers on this wonderful ride living here is to never take it that serious and stop and enjoy the laugh as long as it is respectful.I tried to make the point that the rose colored glasses will become scratched if you don’t learn to laugh or at least smile.

I will miss the weekly dose of philosophy, but am looking forward the continuing monthly installments! Your opening with those nautical phrases reminded me of an experience I had on a sailing ship. The historical site I was working for was making an educational film about an indentured servant going from England to Virginia. They tapped me to portray the indentured servant. For the scenes about the voyage, they hired the Maryland Dove, a recreated wooden sailing ship based in Saint Mary’s City, Maryland. I had visions of clamoring around the rigging, helping out as best I could. As soon… Read more »

Pet;
To add to your confusion on ships, there are no walls, only bulkheads.A hatch will slow you to travel up and down between deck (And tweens) a door will allow you to pass through bulkheads on each deck. I took a few vacations on the Windjammers in the Caribbean and went to the bar during all rigging maneuvers. (Splicing the main brace or having an adult beverage).