Stranger In The Night

Mayang (Mrs. Thompson) made her New Years Journey around the corner to her mother’s house a long hard five minutes away. This is a ritual we have observed for a couple of decades. Since I receive no joy from New Years Eve, and for the most part never had, even back to my youth. I remain sober at our house with the dog army, protecting them from stray pyrotechnics. 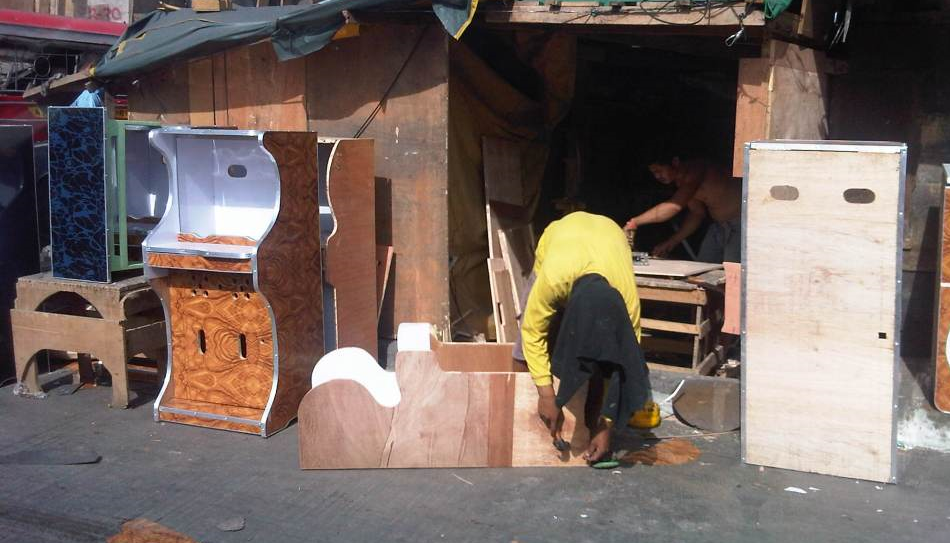 The evil man who builds them

One of the worst New Years I remember was in 1963 (Yes I was a minor, well below the legal age to drink) there was a blizzard (Nor’easter) raging and only John C. and John D. Gleason (Not related but friends) and I were hanging around on Adams Street in Dorchester where we were attempting to grow up. Bitter cold, but we each had a pint bottle of vodka, but no place warm to consume it. As we were about to abandon hanging out and chalk the night up in the loss column, it dawned on one of us that the China Sky restaurant was open until one and we had enough money for the large spear ribs but not for soda. But all the Chinese Tea we could drink. Vodka and hot tea, oh yum. And so my New Years Eve traditions were formed for the rest of my life.

A quitter I’m not, but I am wise enough not to beat a dead horse and keep trying. Meet me on a Tuesday morning and offer me an adult beverage and I’m your guy. But never on the ultimate amateur night I’m not your Huckleberry in that instant. 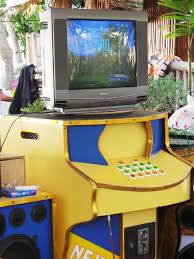 As stated, Mayang is gone until the morning, just me and the dogs, a cup of hot tea (NO VODKA) and we are on the roof patio watching life transpire all around us. Who so ever was renting the Karaoke machines that day was celebrating the end to a banner profit year. There are 360 degrees on the compass and I could hear a damnable singing machine at all points.

We were (The Dog’s and I) waiting for the pyrotechnics to begin, but then the Lord in his wisdom sent us rain, bountiful splashing rain, the fireworks were limited to breaks in the inclement weather. Whoa be onto them. But the volume on the karaoke more than made up for the loss of fireworks noise. Life is nothing if not a trade off. For every push there must be a pull. (That’s what it says on the store doors)

Albeit it was cool, I sealed my bedroom, invited my dogs to shelter in place with me and turned on the A/C and went to sleep. A passage of time and the dogs call to nature awoke me. It was 0500 AM still pitch black outside the rain was drizzling and the fog has set in and it was almost silent. The optimum word being “ALMOST’ the last standing drunk, who refuses to lay down his microphone, like a voice calling out in the wilderness, “I’m alive, I’m still here, and they finely let me sing!”

My heart and respect went out to him and I raised my coffee high (Under my umbrella) in a respectful salute to the man who outlasted all others. If only someone has shot off a few M-80’s as he reached the last notes of his lonely dirge. For alas soon the children of our mountain home will arise and it will be their turn on the damnable singing machine and my lone soloist will be but a memory in the fog of the morning. We must bid an adieu to our lonely crooning Pinoy and wish him a wonderful New Year both for him and his outrageous hangover. 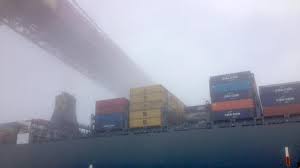 Sailing under the Golden Gate

I can only compare it to setting sail out of San Francisco Bay, and as we passed through the fog under the Golden Gate Bridge our ships Master would play over the 1MC (Ship’s PA system) Into The Mystic by Van Morrison (Due to copyright infringement we are not allowed to add it to my article) But nothing can stop you from going to You-Tube and playing it while you’re reading this.

Paul, thank you for sharing apart of your life. You always make us laugh with your funny stories. Your brother Dan is funny also.
Wishing you & your family a very Happy New Year.

Karen;
One of the things I miss most about the States is my Brothers, we tortured each other growing up, I’ll assume that’s normal as we still all get along very well. (Albeit their wives are never happy when I am visiting)

Jens;
Thank you and the best the new year can offer to you. But like Christmas, I’m glad it’s over. (LOL)

Lenny;
Spain in 1966, a Danish girl and the song that was playing was Strangers in the Night by old blue eyes. But My Way, was good to me in the Philippines also. Kenny Rogers helped a bit too! (lol)

No rain here during fireworks time and I must say Olongapo has a great display as seen from my Patio. I think I seen Tommy’s fire works in the foot hills also. Happy new year.

Loren;
As if Olongapo would dare to allow rain on New Year’s and knowing it was also your Wedding Anniversary? I think not!
You could see Tommy’s pyrotechnic display from your house? What would surprise me the people in Hong Kong didn’t see it too.

Thanks for the report, Paul – always enjoy your columns!
Here in NC it wasn’t raining, so got the full monty of fireworks even in my little “provincial” town here…haha.
I leave Tuesday for Manila – am meeting my fiance at the airport then driving to her place in Laguna. Her family is all from Pangasinan, so its quite likely I’ll pass close to your way if we go up there. Meeting for a cold one and telling war stories would be fun!
Its starting to get cold here…can’t wait to get back in the warmer weather!
Godspeed,
Steve B.

Steve B;
I have an ex-wife in Wilmington NC, I try to keep 12 time zones, one continent and the Pacific Ocean between me and her. But I do like the State and the other people who live there.
Pangasinan is a nice part of Luzon, I love going up to visit Hundred Islands (99 at high tide) I hope you enjoy the trip. We are off the beaten path between Manila and there but if at Subic, give a shout (SMS Facebook)
Days are warm; nights are cool, great weather in Luzon.

Happy New Year Paul and thanks for another year of your articles here on the ” LIP ” website.

Happy New Year Paul and family. New Year’s Eve has not been a big night for me either–I prefer to ease into the new year in a more mellow way:) Videoke around our neighborhood wasn’t too obnoxious this year, but the boom of fireworks was heard from all around. One unique reveler even rode by on a motor scooter dragging a long piece of galvanized iron, throwing sparks as he blew loudly on a plastic horn. Our two outside askal dogs Tiger and Cutie, can take any given fiesta mega sound system going all night long for two nights in… Read more »

Queenie;
It’s the one time of year they can keep as far as I’m concerned, but I wouldn’t take it from them as they seem to have a great time. Mr. Motorcycle guy might run into a rope across the street the second trip.
My dog armies absolutely hate it and stay beside me all night. But it’s over now!

Hi Paul I won’t bother you with the details of our Karaoke but the fireworks left me dumbfounded. My wife asked me to make sure the fireworks that we bought were placed safely and ready to light. So, being an engineer, I did things methodically such as having every fuse pointing to the same side of the garden and that there were no tree branches above etc. I then walked away only for about 6 others, including my wife, to walk forward and start twisting the fireworks round and moving them. They couldn’t understand my logic and even moved some… Read more »

AJ UK;
Twice in a row many years ago my father-in-law set his own (Grass) roof alight twice on a New Year’s Eve. I left after the second time and once again swore off trying to salvage the dumb holiday. It has worked out well.