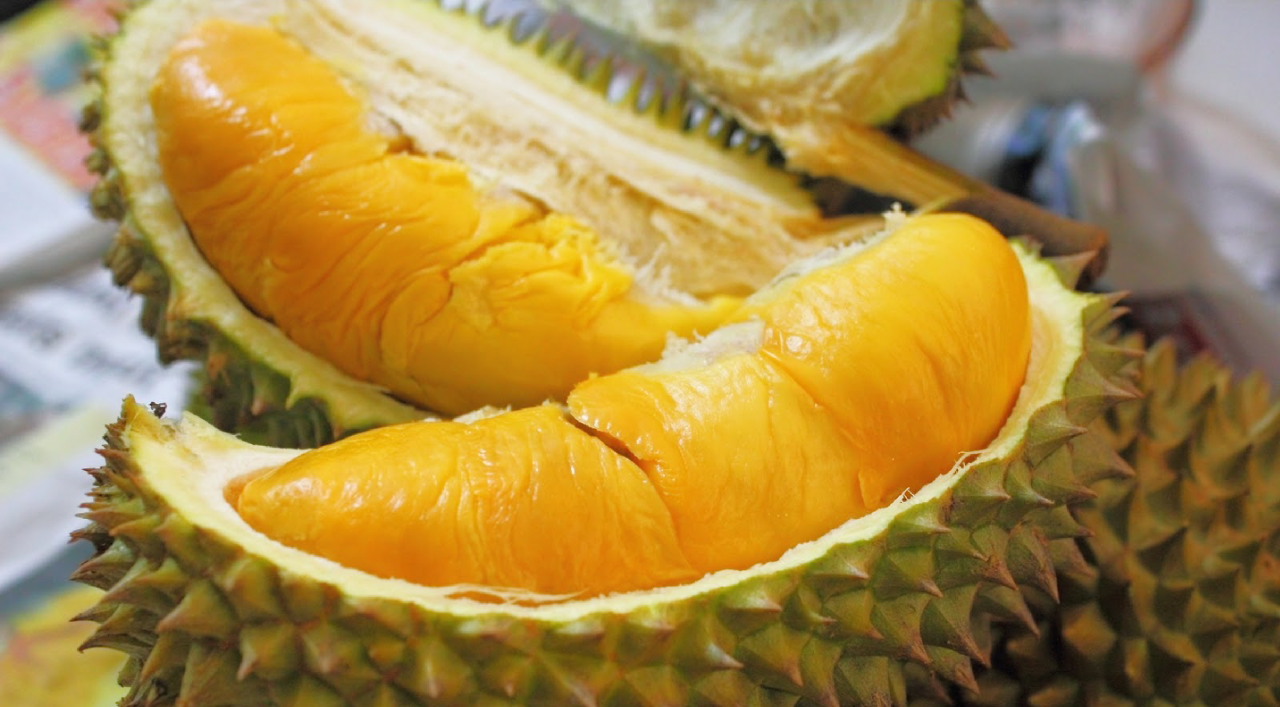 You Better Believe I do!

I have kind of let the cat out of the bag already on articles these past days. Mostly due to comments that already said that they know I like Durian.

But, just for confirmation, yep! I love Durian!

I had never tried Durian back in the 90s when I would travel here to the Philippines every couple of years.

When we moved to the Philippines in 2000, we lived in General Santos City. Durian is not the huge thing in GenSan that it is in Davao City, so I really did not feel any pressure to try Durian. 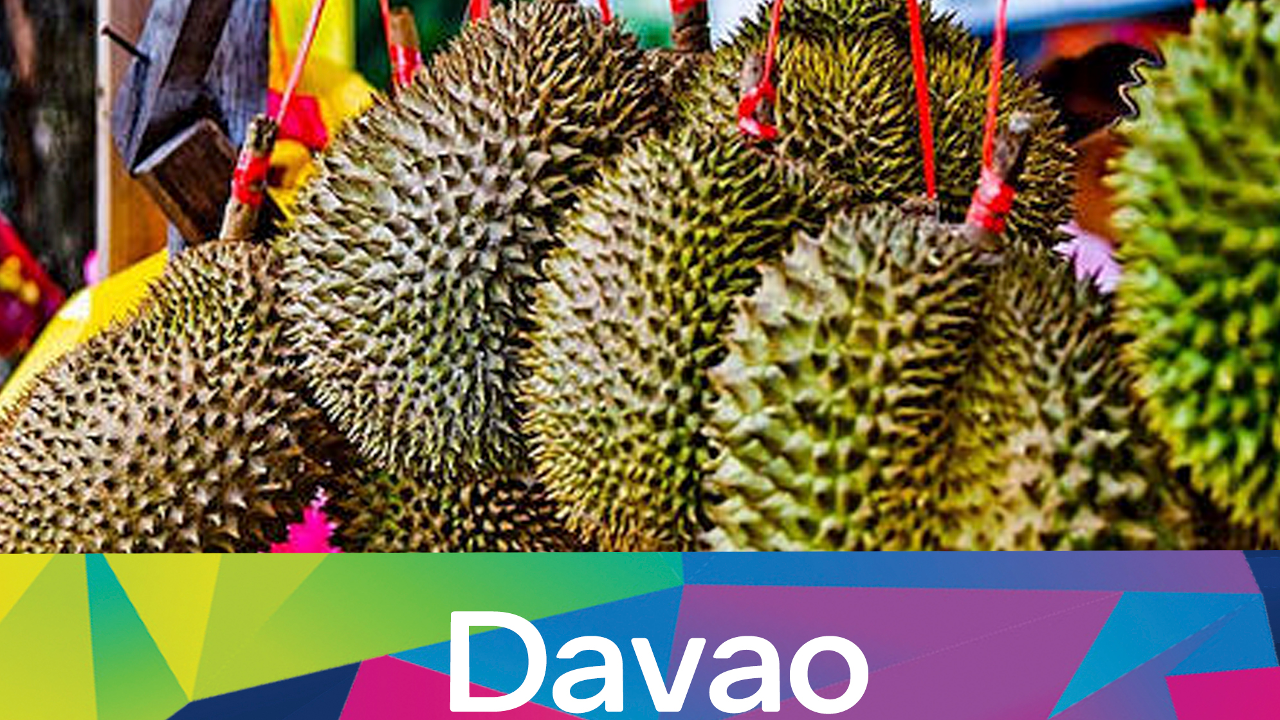 Durian is SO popular in Davao

I decided to try Durian

Yep, during Kadayawan I decided that I needed to give durian a try, and I did.

But, friends kept telling me I needed to eat more because I would come to love it. So, what did I do?

Yeah, I ate more. After a few days, I was ready for round 2. The odor gagged me, but I ate some. It was not as bad as my first shot at durian, but it was not good.

A few days later, I tried it again. Hmmm. not too bad. As time went on, I started liking it and wanting some.

What about the smell? 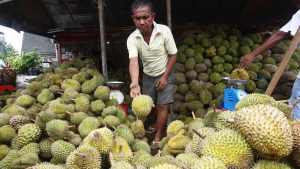 When I did not eat durian, and the first few times I tried it, I thought the stuff stunk. I gagged just smelling it.

During August when it is Kadayawan time and Durian is everywhere in the city (and at its peak of flavor), everywhere you go around Davao City the fragrance is in the air, and it is strong. I love going around Davao and smelling the durian. Nothing is better. Well, maybe I can think of a few things that are better. 😉

I’m a Durian Guy, but I no longer eat fruit!

For about 2 years I have been eating a low carb diet. I live a Ketogenic lifestyle. High Fat, Low Carbs. Moderate Protein. About 80% of my caloric intake comes from fat. About 15 to 20% protein, and just 5% from carbs. I have lost about 200 pounds and I have cured diabetes, after 25 years as a diabetic. I no longer take any kind of maintenance medications. My health is very good, after a life of obesity and poor health.

About a year and a half ago, I started doing intermittent fasting, then extended fasts. I have fasted for as long as 28 days at a time. It has only improved my health even more.

One thing I don’t eat is fruits, too many carbs. I did eat a small amount of durian in December 2017 when we had some visitors here from Baguio. I may eat some more durian soon because it is Kadayawan time. But, it is generally something that I don’t eat.

Even if I don’t eat it often anymore…

I still love durian. The fragrance alone makes me happy! 🙂

I got started eating small amounts when I was there in 2015 and have come to enjoy it. I eat small amounts for the same reason, low carb diet, but take advantage of a small amount while I am there.

Glad that you are enjoying it, LeRoy. Even in moderation like me!

The first time I tried it I spit it out in about half a second. I think I posted about that experience here on LIP a few years ago LOL. The next time I tried it I was offered a custom made Durian Pizza ! Durian had been substituted for cheese. It was the sweetest Pizza I had ever eaten, Cant say I love it but it made Durian more eatable for me. I think it is an acquired taste that must develop over time. Durian or Durian flavoring can also be found in certain other foods like candy, cake… Read more »

HI Bob – I remember your Durian Pizza. I had never heard of that before until you wrote about it.

Durian Coffee is very popular here in Davao, and I love it!