Fear of Friday the thirteenth 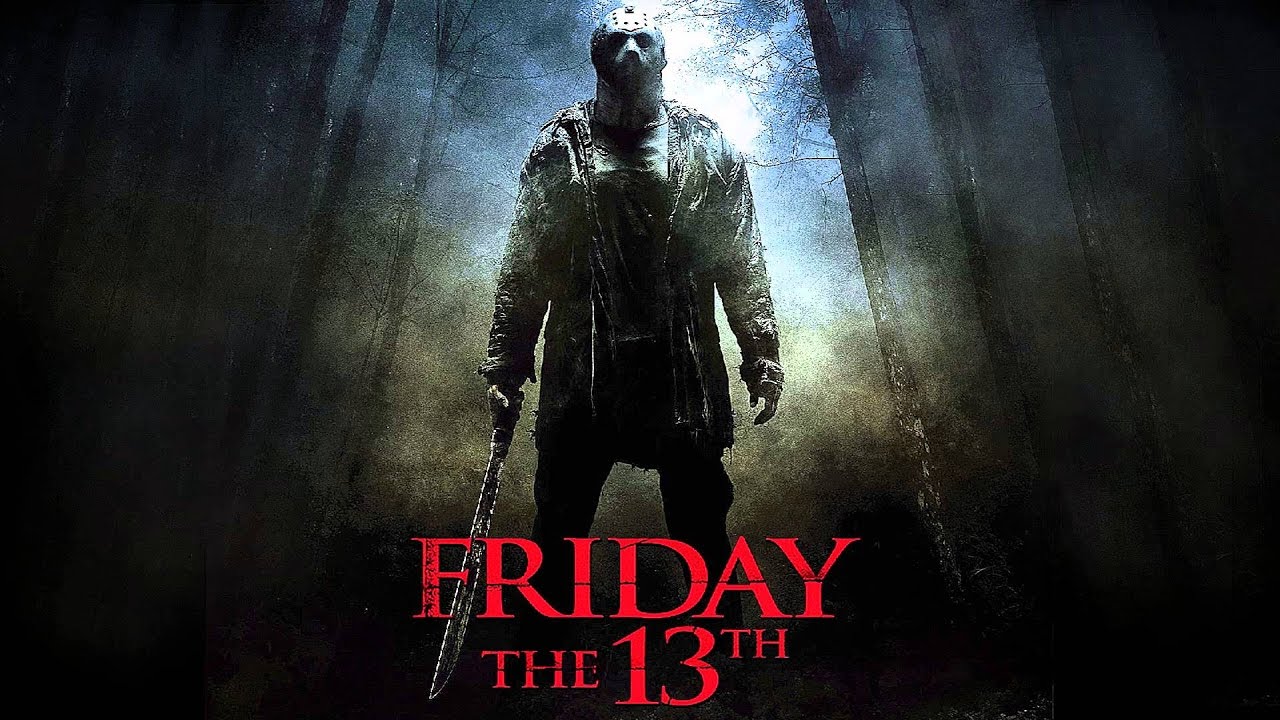 Fear of Friday the thirteenth or Paraskevidekatriaphobia oh hell it applies to me and I can’t pronounce it either.

What does this tongue in cheek story have to do with the Philippines? First, the Philippines has as many Friday the 13th’s as any other country, they even have a July 4th albeit June 12th is their Independence Day. Besides, I legally have lived here since 1994 which means absolutely nothing.

But first the History of this wonderful day: I was born on Sunday 13 July 1947 in Dorchester Massachusetts (Part of that city called Boston) My father was home from the Navy (A Chief Petty Officer) after serving in WW-II, my mother was pleased because I was out in the air and she still had a month and a half of summer left. (Good old Post War Baby Boomers.)

Born on a Sunday, but many of my Birthdays fall on a Friday, (One out of seven) so I don’t care about the shitty day the Knights Templar’s had, it is a lucky day for me and of course my family! (Google that Templar’s reference: is it true or not?)

But in my family (Meaning my four brothers) I “Paul”, the blessed one, was the only son whose birthday was in the summer, and happened always while we were at our summer house in South Yarmouth, a town in Barnstable County on Cape Cod. Fall and winter birthdays must suck I got to pick the beach my party would be held on. (After I was a little older) 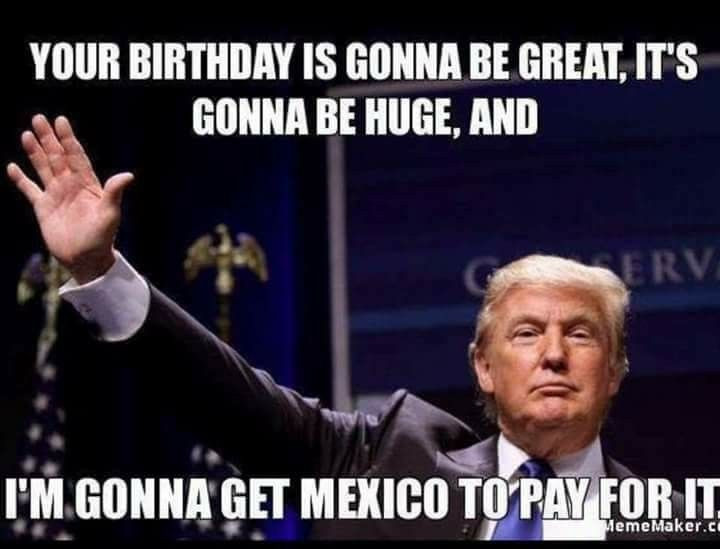 Best of 19th birthday meme July 14th is my birthday “

So; this, my Seventy First birthday once again is falling on a Friday. My brothers back in Dorchester will shutter over the memories of birthdays long past, and the good times they must have had. I hope they have a nice party for me. (LOL) 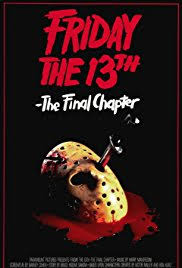 Now let me explain, on their birthdays over the years while I was traveling around the world I would buy a birthday cake, go off the ship to someplace nice and ask the staff to sing my brother the birthday song. I’m tipping the staff and take pictures and send it to them. This was long before digital photos and the internet so I had to put thought and effort into my gestures during their birthday celebrations. If at sea the crew of my ship would join in. By the way, I always sent the pictures to my Mother to share with her other sons. Her Middle Child “Paul” is pure evil!

This year, my family will take me out to eat they know I want no presents only their company and later they will hold a party, at the Adobo Family Compound down the street and the food and liquor will flow, I’ll stay home and read and relax, but I have a sneaky feeling I’ll pay for the party, (Gladly) but I’ll never tell my brothers, I’ll just E-mail them the pictures.

As I said, “My Granddaughter” and her mama and papa plus my wife will take me out to eat and that is enough for me.

I’ll not tell my friends about my birthday until after it’s over, and they do the same for me. We know we’re getting older, as our body will tell us that every day. (LOL)

Facebook kindly reminds me of Birthdays all year, and I appreciate them doing that, and forgive them for spying on us and selling our information to their sponsors. 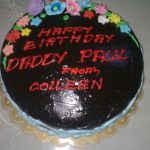 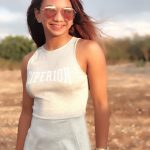 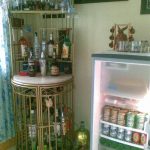 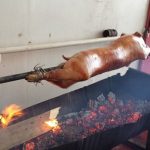 My standard Birthday Greeting is as follows:

I am wishing you a Happy Birthday

Every day we humans spin on earth at 24,000 MPH around the sun and after 365 (Gregorian calendar) days of that, another year will pass, and then BOOM it’s our birthday. But there is no time to rest as the trip is starting again the same day…

Once more, Happy Birthday when it’s your time!

Hope you have a wonderful birthday dinner with your family. You’re like me, don’t want any gifts or be fussed over, just spend time with family. Next March i will turn 60 and Anne wants to throw a big 60th B-Day party for me here. Don’t know if it will happen or not, it’s still a long time off. Maybe i’ll stop having birthdays lol.

Papa Duck
Never stop having birthdays as the alternative really sucks! (LOL) The big 60 sounds like a great idea, remember it’s for Anne. and the family, you just pay for it.;

Great article! I’m sure everyone will enjoy your party, have a good one Paul.

Alex:
Everyone but me, I’ll be asleep while they hoop-it-up. But there was a time when they’ed be dropping like flies and I’d still be siting there.with a cold San Magoo in my hand, but as the years pile up my ability drops off. (LOL)
Thank you sir!.

That’s the culture. The show must go on and there is no sense in shutting down the party despite the celebrant taking his leave. It just wouldn’t be polite to leave food and or alcohol left over.

Alex;
So true, and the damnable karaoke is rented for 24 full hours. (LOL)