I’ve mentioned before that I am a big fan of e-readers and an even bigger fan of reading. In the 1950’s and 60’s my father would come home on payday with an armload of comic books (I think for some reason they are called “Graphic Novels” now)  for his five sons, they belonged to all of us and may the Lord have mercy on the son who would not share.

My mother would chide him for rotting the minds of her children with that trash and he would just sit to supper, smile and never argue with her. But he pointed out to her in the mid-1960s that the four oldest sons were all reading books without the pictures, and her sons now loved to read. She knew he was right, but she was a woman and could never admit that she had been wrong about comic books. The youngest son (Danny) later grew to love reading also.

In high school, they tried to rob me of the pleasure of reading books. They would assign one of the classics to read of course I read it, and then ask me for a book report. All I ever handed in was a sheet of paper with the words: |Read it yourself, you might enjoy it!” My father was brought into the school to punish me, but he told the teacher to question me to see if I read it. They wouldn’t, I kept reading the books they assigned and kept turning in my comment sheet as to whether the book was okay or not. One teacher understood me when she found out that in the winter if I hooked school I could be found at the Public Library on Adams St., keeping warm and reading what I wanted to. BTW On Spring days, I could be found at Fenway Park watching my beloved Red Sox, in the Fall back to the library as the Sox seldom made it to the playoffs. But we still loved them and the game. 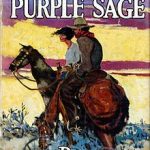 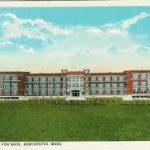 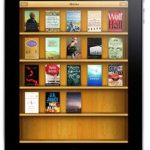 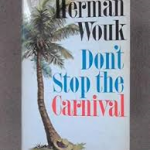 The book that you should read before moving to the Philippines 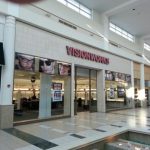 At my local mall 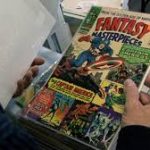 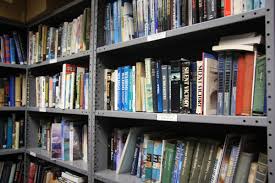 In the Navy I learned to read Shit-kickers (Zane Gray and other westerns) Along with any other book that was onboard the ships. Remember this was 1965 and TV on a ship was unheard of.

It was found that at age two I needed corrective lens, and would for life. “Hey Four Eyes”; I thumped a lot of heads over that, and by the 9th grade I seldom heard it again. I was never a big guy, or very tough, but my older brothers taught me to brook no crap from anyone. BTW I lost as many fights as I ever won, but even the big guys and bullies knew I’d go after them anyway. I had to start all over again in the NAVY!

Books, started to fail me as they only came in one size font, (Except books from Great Briton, albeit the through in a useless letter “U” in a lot of words like harbour, favour and such) my spell-check wants to correct those words so badly!.  I became used to it as the font was huge. I’ve been to England and I don’t remember many people wearing eye classes, maybe because with a good size font they weren’t straining their eyes. I loved being in port with the Royal Navy and trading books with them, even thou I was weakling their vision with those American Book, missing all those “U’s”.

Now for the Philippines, few stores, a couple of decades ago sold English language books, so we went to bars that had them (Beer too) Bring some, take some, but as I aged my vision weakened. I started going to Brit bars, hoping they were not going blind reading my American Books?

Every year a new set of reading glasses, until I was importing 1950’s 6.5 once Coke bottles from the states and knocking the bottoms off to make glasses. But I had to look around the name of the place where were bottled. Ask an old guy what I mean we used to sit at the coke machine betting on who got the bottle furthest away. (I had a ringer I brought back from Turkey.) 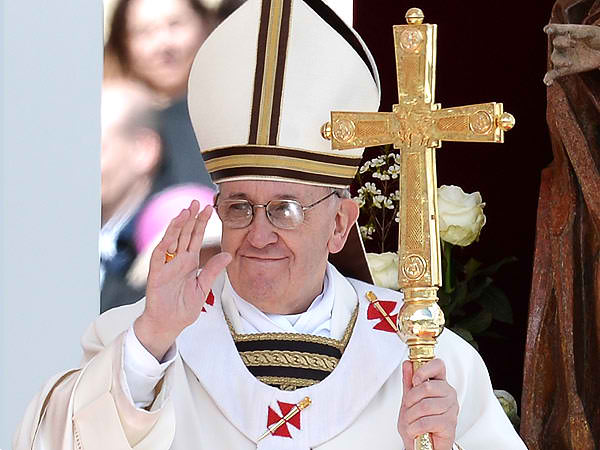 Blessard be the E-Reader inventor

But then someone, who should be canonized into Sainthood by the Pope,. Was the man/ or woman who invented the E-Reader, now those purest who say; “But the feel and smell of a real book in their hand is half of the pleasure.” They can kiss my ass, and I say; “Glue some fishing weights to the bottom of your E-Reader and rip the leather seat in your car and wrap the reader in it, but leave me to hell alone, because I can adjust the size of my font and store another 2,000 books within it.

But now there is a new problem, raising its ugly head, just to try and affect my one true pleasure.

Not really my one true pleasure, but Sir Bob Martin, has requested I keep all articles “G” rated. So I will! 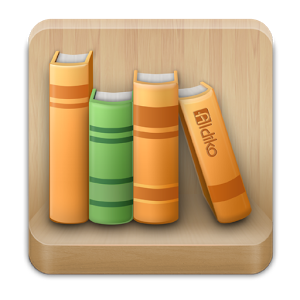 We each have our own opinion, on the different types of e-readers, and whether we like them or not, I bought a simple pad 9 years ago, downloaded Aldiko book reader program and have remained happy as a clam.

I know there must be better ones, but for 9 years it opens, loads my book where I left off, saves my book when I shut it off and that’s all I need and want it to do. Oh the large font, did I mention that?

Hey Paul 🙂 It happens that I also am a real bookworm ! And I have been such from a very early age… I needed to read, and if I didn’t have a book, I would get the notices from medicines and read through, then get my dictionary to decode some of these strange words I did find… My first big gift from my grand-mother (God bless her), was the whole collection of “Life, le monde vivant” (Life, the living world) in 24 volumes if I remember well… And I never stopped reading ! I recon that after I arrived… Read more »

Patrick;
I knew that many others felt the way I do about reading., or all those bars wouldn’t have stocked all those books.You’r right, if you can remember the book, it will be on line, and more than likely free. Keep reading!

Monday mornings are never complete unless I have my coffee & Paul’s article. I too am an avid reader,since childhood….always in the library & during the summer visiting the “bookmobile” every Friday that would come to our neighborhood. To this very day I am never without a book to read but need to look into “ebooks”…where do I begin?

Hi Michael. Paul will see this comment when it gets imported over on LiP. If you want him to see your comments and be able to reply to you, it is better to comment over on the website! Sometimes he sees the comments here on FB though. To begin with eBooks, you could look into getting a Kindle from Amazon. You could also use any tablet (Android tablet or iPad) and install the Kindle software on it (free in the iTunes or Google Play stores). Good luck to you!

My Kindle is a constant companion. I can’t remember if I’ve tried to download a book in the Philippines, I know when I tried in Germany my account wouldn’t work.

Gary;
I’ve downloaded all my books (All formats I have a converter) So if you need book, I say give it a try.

Michael;
You’ll need a tablet and a reading program (Free online), and a USB to borrow books from friends. Downloading is easy as books are so small in the digital world. As I said I have thousands of books on my computer, and two thousand of authors that I’m in the process of reading. I’ll never finish them all, but I’ll give it my best, and my wife never has to dust my books. (LOL)

Bob Martin Bob;
Good advice to Michael on just how easy e-readers are to get and use. I would not want to live without it.

Bob Martin Bob;
Good advice to Michael on just how easy e-readers are to get and use. I would not want to live without it.

Thank you so much Paul & Bob too…I’m gonna look into this for sure. I already have a Samsung tablet so that’s where I’ll start. Thanks again & have a great day!!

Michale;
Got a tablet? Commence downloading.

I use Moonreader, downloadable from Google apps and there are many sites from where you can download books. Like Paul, I’m a voracious reader and have a large collection. Better than the old days when books cluttered the house, driving my wife nuts 😀

Danzil; The program you use is a choice we all make I think that any APP that lets you read is fantastic. You are so right about books in our wives way! Mine was happy when I boxed up my books and took them to the American Legion and The “V”and some Brit bars! (LOL)

What a day and age to live in! So many books at the click of a mouse, just not enough time to read them all 😀

Danzil;
I know what you mean by not enough time, but praise all my time on ships, out to sea there is plenty of time to read.

Paul, I too started off reading comics and the cartoons in the newspaper. My Mum didn’t mind me reading comics. I had to fight my Dad for mine when it arrived in a morning though. I still love reading. We still have large print books here. I have a Sony Reader and use Kobo.

Marjorie;
Bless Great Briton and large print. I would have lost with out it. (lol)

Justed;
I do clean it up a tad before I send it to Bob! (LOL)

Lenny;
I only read the Racing Form while at the track, horse’s trotters or dogs. As a Catholic, we seldom read the bible, but novels by the thousands. To each his own!