Trash segregation in the Philippines! 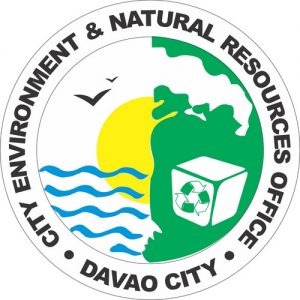 I’m applying for a business license here in Davao City. One of the requirements is to attend a seminar for “The City Environment and Natural Resources Office” (they called it CENRO). It’s the garbage disposal/collections here in the city. The City has implemented a mandatory waste segregation scheme since 2009 under the Ecological Solid Waste Management Ordinance, urging every households and business establishments to segregate garbage according to types of solid waste which are either, biodegradable, recyclable and residual. The CENRO partnered with all the Barangay officials in order to maintain the cleanliness of the city.

The Cenro, are encouraging all residents to practice segregating. Cenro said every household should have 3 garbage bins at least in the house. Try to label them too. One for “Biodegradable”, “Recyclable”, and “Residual”. They’re also encouraging everyone to make a composting bin (do-it-yourself kinda thing) in the backyard. They even showed a nice wood box or they said many households uses big flower pots for it.  The residual waste has a special time and required to be thrown in the designated collection place. Throwing time would be between 6 to 9 PM. You ask your Barangay captain where to bring or where the collections of the garbage in your area. The Barangay officials also will collect if you have used oil from your cooking. Some company abroad were training the barangay official what to do with it, trying to make that into something (still experimental).

For the recyclable. You can sell all your recyclable at the junk shops. If your area the garbage collections is not consistent. Try to ask your Barangay captains where to dump your garbage. Don’t allow younger kids that goes around your area to collect your garbage. The CENRO speaker said most of the time those kids will just get the money that you paid them then dump the garbage on the side of the road. Then if they get caught and the CENRO inspector would asked the kids, if the kid give out your name then you will get in trouble because those kids are minors. They said you the homeowners know already not to be dumping garbage.

Non-segregation of solid waste is a violation of the law.  First offenders are fined Php 300 and required to attend the seminar.  Second or more offense, offenders might pay Php 500 -1k – 3k – Php 5k might do community service. Higher offenders paying the fine and staying in jail. Some of it you might violate 2 offense so you might pay Php 600 to 10k or more. Better go to CENRO and learn and get some brochure from them. I will go back there and get some too. I want my household to learn more too. I forgot to get on my way out during our seminar. Also in the house, you know those falling leave or the dry leaves from your flowers. It’s required to put those on the compose bin that you’re making in your yard, burning is a big No, No. 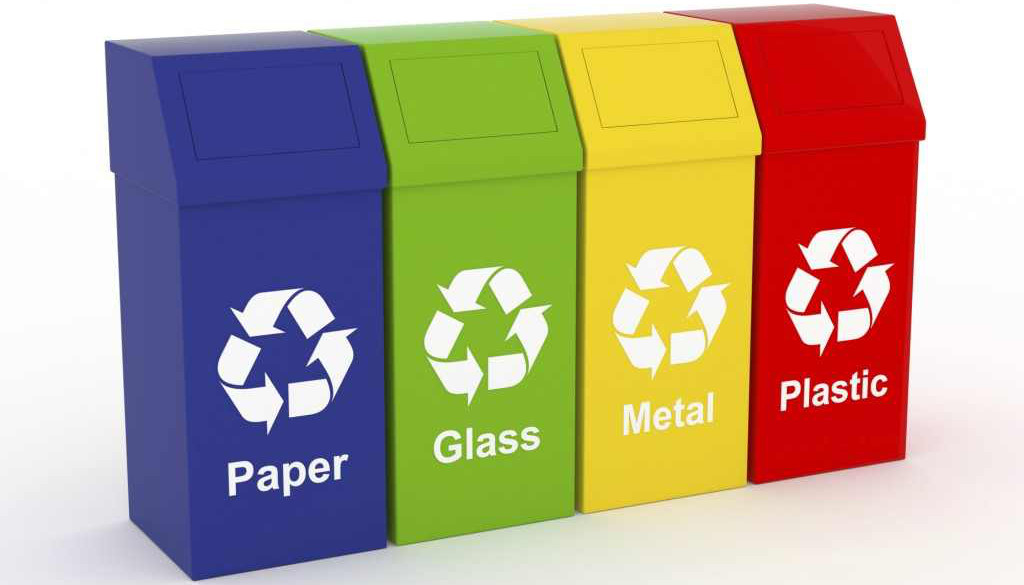 If you are a small business owners especially small karenderia (restaurant) and catering company. Try to go and learn about the segregation and let your employees know too. They are really getting stricter now. Our speaker said that someone was already in jail just over a garbage. So he said if the CENRO inspector comes to your establishment even if the owner is not there let the inspector check what they have to do, because if they are not allowed to go inside and inspect it is automatic they will give ticket.

The CENRO office also encourages everyone to report those homeowners that brings those government owned garbage can inside their house. It’s the property of everyone the speaker said. It should be put outside where everybody can put their garbage into it. The speaker said that if you see anybody that had the garbage can inside their house, to take picture and report to the barangay officials. If the barangay officials didn’t do anything about it, then call the Cenro office and report those violators.

To really learn more about garbage segregation go to CENRO Office inside People’s Park or at CENRO Office in Agdao Public Market second floor. The Cenro people will be happy to assist you there.

LOL! not going to have to worry about accumulation! neighbors will dumpster dive and take it off of your hands! =D

Hi Heinz, good thing people in our neighborhood are not like that. Trash will be all over the place then.

Sounds like a different country there in Davao.
Here in Toledo city the people dump their rubbish in the ocean. You will see a local on their motorbike riding along the foreshore holding a bag of rubbish. They then simply throw the lot in the water without even stopping.
Problem is at school level. The children are taught how to sing and dance before littering is even mentioned!

Hi Adam – The laws been there all along. Just following is the problem. It might be implemented nationwide soon. The speaker at our seminar said that it would. We’ll see though. Hope your town will be cleaner soon. Good luck to you.

Have a great day!

This seems like a good start. But more emphasis should be put on the burning of household and garden rubbish.Not only in Davao but all over the Philippines. Some Municipalities do little or nothing about garbage collection, they need to be forced into copying Davao.

Hi Norman – The speaker said at our seminar, the rules same as Davao will be implemented nationwide with the newly elected president. Hopefully the barangay officials will cooperate with the governments program and help out. Of course the people should work too to make the nation better.

I see the different bins at the mall, but they are not written in english…so if the wife is not there, i just peek inside to see what everyone else did hahah

I hope this will be enforced for the whole country. Plastcs in particular have a nasty habit of ending up in sewers, blocking them and causing flooding.

Hi Denzil, I hope so too. The whole country needs it so bad. Some place in the country, trash were just thrown all over the place. It’s disgusting.

Yes Feyma, the trash situation in the Philippines is sad and disgusting. But the main fault is the average filipino themselves. They don’t care. Most of them. If I had a peso for every time I saw a filipino throw trash on the ground when there was a trash can nearby…I would have enough money for a nice vacation. If I had a peso every time I walked by a filipino home and saw the people just sitting outside, doing nothing, while there was trash in front of their house. I would have enough pesos to buy a few condos.… Read more »

Interesting post – thanks. I have often wondered if there was such a thing as recycling in/around Davao. To be honest I have seen no attempt at it whatsoever & certainly no trucks to collect/separate the garbage anywhere at all – I am sure I would notice them as I’m driving if only for self-preservation – LOL! The 2 (small) green bins at the end of the road I live down in a Purok have all trash in/around them & sometimes they just disappear anyway. General observation is that trash is all over the place & the mechanisms to actually… Read more »

Hi JPH- I’m surprised that no garbage collector in your area. Try to contact your barangay captain and ask where to throw your garbage. If the official won’t do anything try to contact CENRO office inside People’s Park or at CENRO Agdao Market 2nd floor. They can help you there.

Malls near us has complete sets of garbage bins that’s required by the government. Those malls (staff, vendor owners and staff, especially fast food owners and staff) had gone seminars from the CENRO office about their garbage disposal.

Feyma: Thanks for your input. There is a garbage collector, it’s just that the bins disappear from time to time or end up down the main road road a ways conveniently next to new roadside eateries. There is no recycling & anyway I understand the Barangay Captain prefers majong to solving anything – LOL ! Certainly any dent which may be made in the trash would be preferable to it being thrown all over the place. I will have to look around again in the public areas in my local SM Mall for trash bins when I next visit as… Read more »

Hi Feyma,
That is good to hear.
We have a similar garbage system in the UK, for a few years now.