When are we moving? 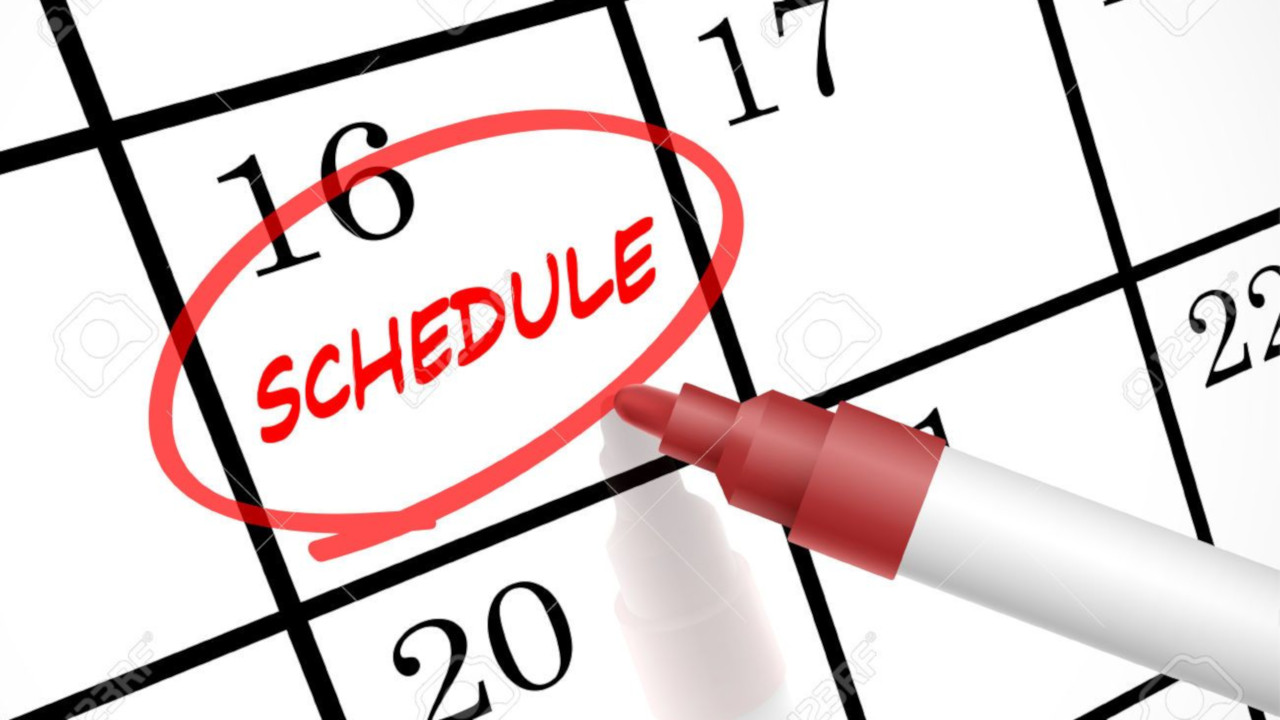 Feyma and I are moving back to the United States

When will it happen?

Frankly, Feyma and I have settled on the decision, it is not in question at all anymore. We are moving to the United States. But when?

We will be staying in the Philippines for another 5 to 6 months or so. There are a number of factors in the “when” question.

Our niece, Nicole, who has been living with us for the past 8 years is in school here in Davao City. She will return to live with her parents in General Santos.

However, Feyma and I decided that we want her to complete this school year in Davao City, then she can transfer to another school in General Santos.

Nicole’s current school will complete the school year in late March or early April, so that is our target date for moving. It could be as long from now as May 2019. I doubt it would go beyond that, though.

The timing with Nicole’s schooling fits in perfectly with business commitments as well.

Right now, I am very busy fulfilling my contracts with many malls and other companies around Southern Mindanao. I am Santa Claus at a lot of these places. It is a really good business and pays a lot more than most would even believe, so I want to fulfill this. If anybody is interested in this, I will be selling the business after this year, and I have a lot of big profile clients, like SM Malls and other well known Philippine companies.

Additionally, our other big company, WowPhilippines, is an eCommerce business that delivers gifts to wives, girlfriends and such here in the Philippines. So, a person overseas can order things like flowers and other gifts, and we deliver to any address in the Philippines. Our two huge months for business are December (Christmas), and February (Valentines Day). Staying for these two holidays will put a good amount of money in the bank, and it also ties in with Nicole’s schooling, so that is what we will do. After Valentine’s Day, we will move forward with selling WowPhilippines.

After wrapping up Personal and Business Commitments

After we have taken care of the things listed above, we will move forward by liquidating pretty much everything we own. We will likely sell or give away everything, nothing will be moved back. We are looking into moving back a few sentimental items, but it’s unlikely we will even do that, beyond what will fit in our luggage on the airplane.

So, April or May

Although it “kind of” seems like a long time away, April or May are quickly approaching and considering the scope of moving half-way around the world, I don’t think we could move more quickly if we wanted to. April or May seem like the natural time to make the move!

November and December – with my Santa Business I am already busy doing Santa appearances. Over the past week, I participated in Christmas Launch at SM Lanang Premier, Davao, and SM City GenSan. Those were big events, and required a lot of my time!

December – Also, in December, WowPhilippines Christmas business will kick in, keeping us on the run at least until the last week of December.

January – January is also a busy month for us. Preparation for Valentine’s Day business. This year, particularly, we want to have a real big Valentine’s Day, so preparing for that will keep us on the run.

March – Getting Nicole wrapped up with her school, and continuing preparing to move.

April and May – Doing the big move.

I don’t really see much free time on the horizon. Lots of work ahead. Probably the first rest will be once we are in the USA and settled in. Whew!

What will be the future for ” LIP ” ? Good luck with everything Bob.

The future of LiP is what tomorrow’s article is all about! Stand by for 24 hours! 🙂

Bob: This is exciting. I was thinking…you’ve been Mindanao Bob for so long…will you be Indianapolis Bob or Peoria Bob in the future? Ha. You have certainly gained experience running online businesses; I don’t think you’ll have any problem in the Land of Opportunity. When you were talking about where to move, it certainly is open for you. I was with you when you spoke of SW Washington and Portland…even New Mexico though I really like Santa Fe. Indiana is a place I know nothing of except a lot of good basketball. The offer from a friend for work with… Read more »

Hi Rob – We will be settling in Logansport, Indiana. You are right, health insurance was our really huge concern, but my friend solved that due to the healthcare.

As far as the “MindanaoBob” name… I do have new “nickname” in mind and have the domain name for it already. 😉 Still secret though. It is not any that you suggested. I wanted something less specific, so I can use it in lots of places. LoL

Why not sign up for PhilHealth? It saved my life twice, it is cheap too!

Thankfully, any children you have under the age of 26 will also get healthcare. That has been very helpful for us.

Both of our two kids who are living in the States already have healthcare, so that is not a worry. Chris, who is disabled, and will turn 27 in a couple of weeks will be able to remain on our insurance for life, from what we have been told, due to his disability. If he is not able to remain on our policy, we have also been told that insurance for him is not a worry because there are special insurances for people in his situation, which will be easy to get, and not too expensive. Things are looking good… Read more »

Join the discussion…Bob, always enjoy the articles. I was born and raised 10 miles south of Indianapolis. great place to grow up. I have been in the Navy for 14 years but miss the fishing and hunting and the old town. my wife and I have a house on the outskirts of A.C. near Mt Arayat that we visit every year and plan to retire there. 18 years is a long time to be somewhere and then move I am sure the adventure will be rewarding. When ever I make it back to the Hoosier heartland I will for sure… Read more »

Thanks for sharing your thoughts and experience of living in the Hoosier State, Casey!