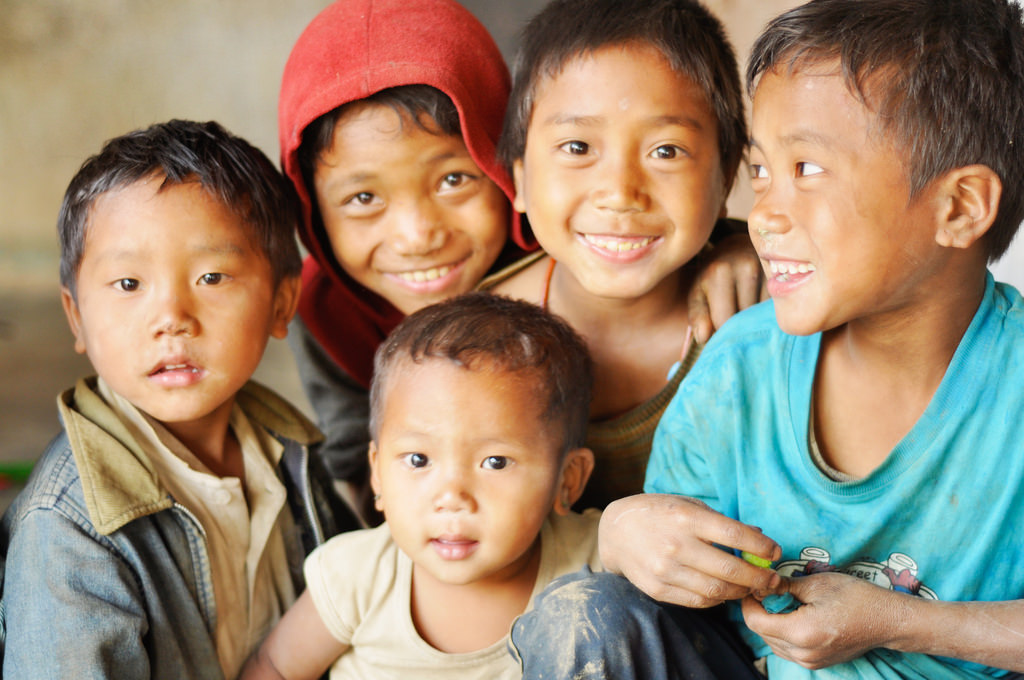 Is that really her name

The visitor had a Funny Name

She didn’t know it was funny

About a decade or so ago a Japanese expat friend of mine told me a story that was very funny.

I thought I would share the story with you today.

This story was relayed to me by a friend who was living in the Philippines. He was Japanese. As a matter of fact, this friend used to write here on LiP for a while. His name is Ichi.

I am not sure where my friend is now, I’ve lost touch with him. Hopefully, he is doing well.

My Japanese friend did regular charitable work at an Elementary school on Samal Island, in the Davao Gulf.

He would go there weekly and work with the children there.

My friend, Ichi, was expecting a visit from a friend from Japan, a lady.

When Ichi’s friend came and arrived in Davao City, Ichi took her with him to the Samal School to visit the children there and help out with the charitable work.

Reading a Book to the Kids

When they got to the school, Ichi’s friend wanted to read a book to the young children, and they were very happy to have her do that for the children.

A book was selected and given to the Japanese lady so she could read it.

The lady went to the front of the class and introduced herself to the children.

“Hello Children, I am visiting from Japan and I want to read to you today. My name is Taeko.”

The room broke out in a roar of laughter!

Neither Ichi or Taeko knew what to say or do. They had no idea what was so funny.

The teacher quieted the kids down. She took Ichi and Taeko aside and spoke with them.

Here is what was so funny

The local language spoken in this area is Bisaya, which is based on Cebuano.

In Bisaya here are some relevant translations:

Of course, Taeko, when spoken, sounds just like “Tae ko”.

So, you can imagine what the kids thought when Taeko introduced herself!

Sometimes, translations don’t work out exactly as we plan.

Funny;story;
When our ships visited ports in Japan the standing joke was; “I have a date tonight with one of the “KO” sisters. Since 90% of females names in Japan end in KO.

LOL, that is a fun one too!