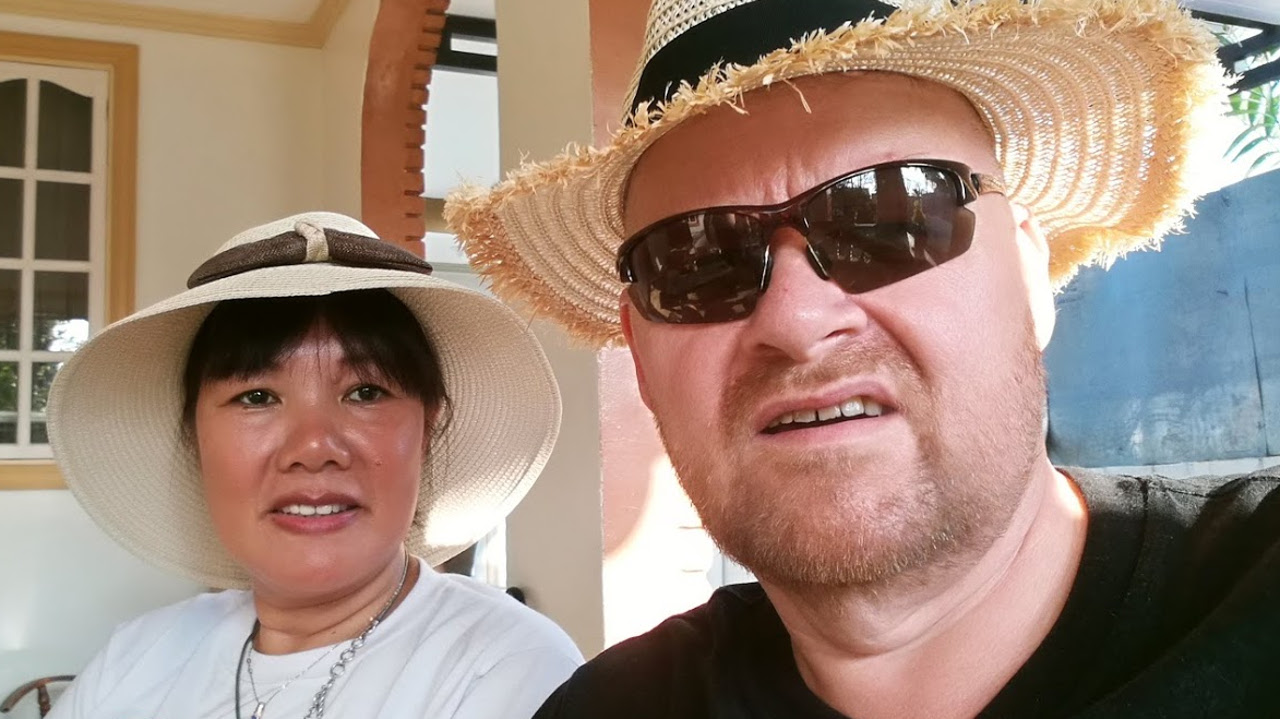 I have fallen head over heels

Feyma left the Philippines in May, she is working in Alaska right now. Well, maybe I should say that she is in Alaska, but leave the working out! She is employed, but they work when there is fish (she is working at a Seafood Processing plant there). This has been the worst year for Alaskan fishing in several decades from what I have been told.

Work has been sparse. Some days Feyma will get 3 or 4 hours of work, from time to time an 8 hour day, and sometimes she will get overtime, but rarely. A lot of days, though, there is no work at all.

This is a mix of good and bad

There is a good side to not getting much work, and that is that we get to spend a lot of time chatting with each other. We do an occasional video chat or voice, but the Internet is very spotty there, and expensive, so those things are rare.

The bad side, of course, is that she went there to work and earn money. Feyma has a special goal that she wants to attain, and I support her on that. No work, no money, takes longer to reach her goal. Another downside is that if I spend the whole day chatting with my wife, I don’t get a lot of work done. 🙂

Chatting and interacting with my wife, though, is worth the work waiting a bit, I can assure you of that.

Today is a big day

Today, August 9 is our 28th Wedding Anniversary. Yep, 28 years ago today, August 9, 1990, Feyma and I were married in General Santos, Philippines. It is a day that means a lot to me, and her too.

But I recently fell in love again

I have loved Feyma for longer than 28 years. When I was “courting” her, I already knew she was the one that I would marry (if she would have me), and I did. There has not been a day in those 28+ years that I did not love Feyma.

But, recently, I fell in love with Feyma again. We were already in love, but for each of us, our love has grown much deeper.

Because of our “plenty of time for chatting” Feyma and I have gotten into some really deep and long chats recently. We have, more or less, always had a good marriage. I mean, no couple goes 28 years (or even 2 years) without arguing, fighting, or having disagreements. That is normal. But, it has been a good 28 years.

One day, late afternoon here, late the previous night in Alaska, Feyma “signed off” from our chat and went to bed. She was hoping for work the next day.

The next time I was able to chat with Feyma, I told her what I had been thinking about. I told her that I was not satisfied with the quality of our marriage. Sounds critical, don’t you think?

Well, it was not critical. I told her that our marriage was great, but I wanted for the two of us to step up. I wanted us to always be open and honest with each other. I asked her to tell me where I needed to improve, and I told her where I would like to see her improve.

Know what? It felt so good to open up like that. 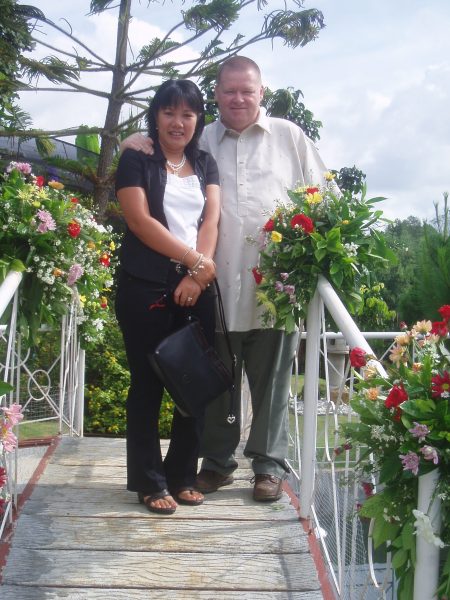 At a Wedding that we attended about a decade ago

The old saying about absence is true for us. Last year was the first year that Feyma went abroad to work. We saw last year that our marriage improved.

After over a quarter century of marriage, and spending all of our time together, we had come to take each other for granted. We learned not to do that.

This year has been another skyrocket situation. Our relationship has become amazing. My wife is amazing, so our relationship should be too. What did I ever do to deserve her?

I do miss my wife

I miss Feyma, I am not going to lie about that. But, I know that she has a goal that she is working toward, and I support her. There have been other benefits for us, like the skyrocketing of our relationship.

I only see things continuing to get better and better. It is like we just got married last week.

So, yes, I have truly fallen in love again. With my wife.

Happy Anniversary, Babe. I love you!

Happy anniversary to both of you and wishing you many more to come.

Thank you very much, my friend! I hope we are less than halfway through our marriage.. let’s see, that will put us at 56 years or more.. 🙂

Happy Anniversary Feyma and Bob and many more to come. It is good to hear that your love for each other is growing deeper and may it always continue that way. Best Wishes for the future.

Thank you very much, Marjorie! I appreciate your kind words.

Nice article Bob & Happy Anniversary to you & your wife….

Happy anniversary Feyma and Bob i hope you have another 28 year’s together.
God Bless

I was actually hoping for 30. LoL

That often is the case, Bob. When husband and wife are still very much in love after being married for many years, a temporary separation for whatever reason and especially for an extended periodf of time, absence from one another certainly does make the heart grow fonder. Absences also gives one the rare opportuniy for deep introspection not usually achieved when you’re together, sometimes because of the demands of daily routine. Now in Feyma’s absence, you suddenly remember those random moments and missed opportunities in the past when you could have told her, “I Love You” for no reason other… Read more »

Our separation has been very difficult, John, but it has really stepped up our relationship for each of us.

When we are together, I think Feyma and I always say “I love you” at least 100 times per day. But, it has more meaning now.

Happy Anniversary to you both!

Happy Anniversary to u both.

Thank you very much, Luke!

Happy anniversary to you, i feel i know you ,Feyma, and family for so long

Thank you, Gerard! I have a lot of great friends, and you are one of them!

Thank you very much, Bob! I appreciate that.