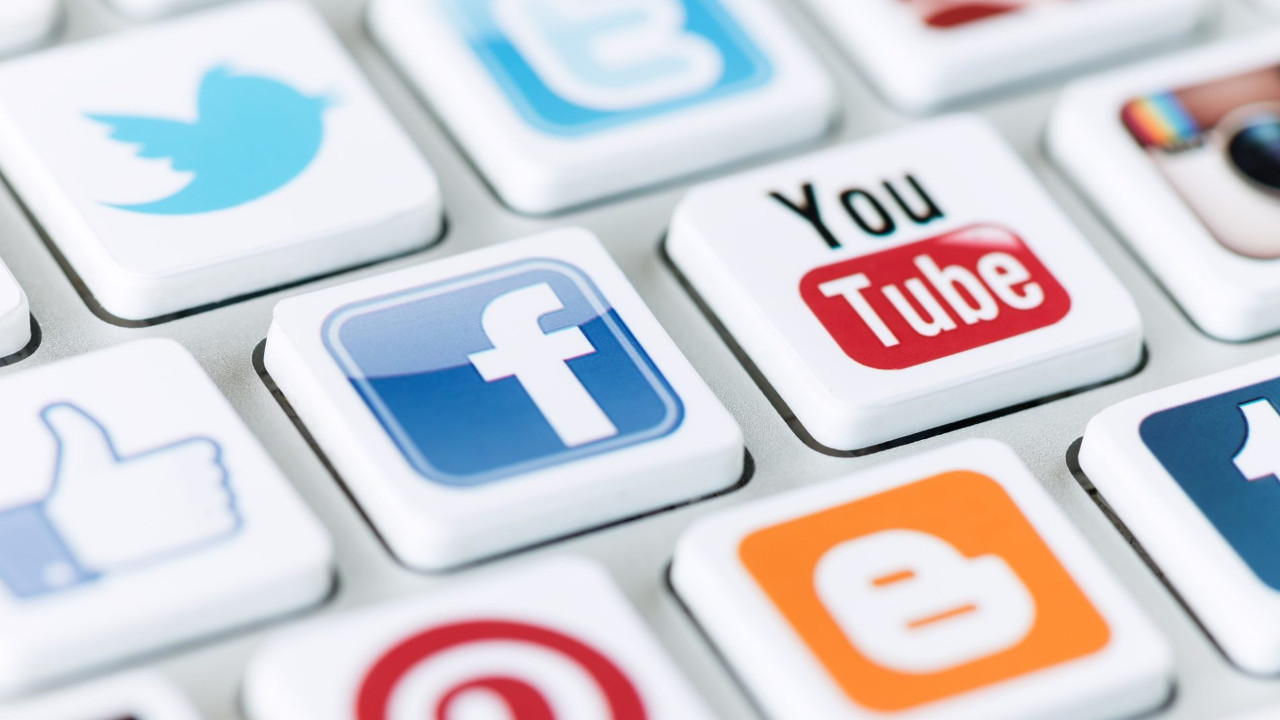 Does the form of Personal Communication Matter?

Steve Dotto hit the nail on the head!

Personal Communication is something we all do starting on the day we are born, and until the day that we die.  My online buddy, Steve Dotto, is a communicator. Teacher. Blogger. Vlogger. The best things about Steve are that he is:

Do you think that Texting and Personal Messaging are good ways to communicate?

When it comes to personal communication, do you think that things like the list below are “real forms of communication”?

Do you think they are meaningful ways to communicate? My initial reaction when I heard the question was that these were more “playing around” type of communication, not somethign real. What do you think?

For your personal Communication are those “real”?

I did not think those were real forms of Personal Communication

I mean, they are all forms of communication, I can’t deny that at all. But “real”? I didn’t think so. Those are for the “young folks”, the millennials, and we all know how those “kids” are, right?

Well, I just got a slap in the face. I just watched Steve Dotto’s latest Vlog episode, and Steve hit the nail squarely on the head. I couldn’t believe it. Watch it yourself, you will like it, I am sure.

1990 was probably the most consequential year in my life. It was a great year, the best of my life.

I was 28 years old, or very near 28 at the time, I guess. Also, I was single, had never been married, and really did not have any prospects to get married. But, I was at the age, though, that I was ready to settle down, marry, and start a family.

I sent that letter and introduced myself. About a month later I got a return letter from her. Little did I know that within that very year, I would be married to that young lady. I was 28, she was 21. 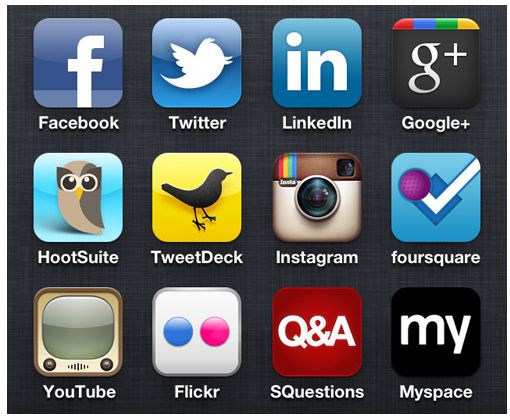 It is not hard to find a form of Personal Communication

Back in 1990, there were a lot fewer forms of Personal Communication. There were no cellular phones (there were some mobile phones, but cellular was not available). Yes, there were landlines. There was face-to-face communication. Maybe a few others too. But, one form of Personal Communication that had stood the test of time was good old letter writing. The postal system. Do you remember sending actual paper letters in the mail? I do. I bet a lot of younger people these days have never done it before. Sure, they (might) send bill payments or something like that in the mail, but an actual personal letter?

Feyma and I wrote back and forth for months. We never talked on the phone until just before I traveled to meet her in person. Finally, at that time she was able to get the phone number of a neighbor who agreed to let me call her using their phone number. So, we opened another line of Personal Communication, the phone call. Phone calls were very expensive at that time, but it was well worth the money.

Getting back to Steve Dotto

So, I started off by talking about Steve Dotto and his latest Vlog about these “newfangled” forms of Personal Communication. In Steve’s vlog (be sure to watch it!), he makes the case of why these new methods are legitimate forms of personal communication. At first, I thought he was dead wrong.

Steve asked in the Vlog if letter writing was a real and legitimate form of Personal Communication. It was the technology that was available back in the 1940s. Well, technology has moved forward, I think we can all agree on that.

Bringing it back full circle

Well, when I heard about “letter writing” in the case of Steve’s uncle, what could I say. I was flabbergasted.  How stupid of me. Of course, Facebook and all of the others are a legitimate form of Personal Communication! How could they not be? But, I bet a majority of those in my generation (and older) would feel the same as I did before watching the video.

Steve Dotto has taught me a lot

I have been following Steve Dotto for years. I really enjoy him. If you want to learn about Technology, Steve makes it easy and enjoyable. I recommend him highly if you are looking to years that sort of thing.

And, oh, a lot of what Steve teaches and talks about is forms of Personal Communication!

Sir Robert; Faced with a billing problem on the internet, I tried to solve it with all the useless buttons they ask you to push in the help section, with absolutely no resolution. I found their E-Maul address that goes to some computer on a dusty shelf in a long abandoned storeroom. Ah the phone, I spent more time on hold waiting to be connected with the one person who had the answer. Only to be put back on hold paying international cell rates attempting to solve the unsolvable. Using Goggle I found the website had a building on a… Read more »

Ha ha.. indeed, it seems there is no form of communication that is perfect. Phone, eMail, Social Media.. they all have their faults, as displayed in your comment.

You are right, there are not many people left who know how to sit down and write a letter. Mail one? How do you do that? LoL

Bob;
My mail goes out through the US Embassy by the Retired Affairs Office here in Olongapo. They even sell US Stamps. Mail is picked up and delivered . every wednesday, seems slow? But what is the alternate I have? (LOL).

Unfortunately for me, I can’t use that service since I am not a vet! 🙂

Bob;
More proof I didn’t stay in just for the retirement check…(LOL) But I belive they do have an office in your area for retirees.

Indeed! That guy who was hounding you about that a couple weeks back is shameful. Those who served should be proud. It did not seem the right thing for me at the time, but I have had regrets that I did not.

Bob;
To serve is a choice that is the right of any able US citizen, and legal immigrants. I have brothers who never served.
But still those people who did not join are good citizens and deserve our respect. Plus the service is not large enough for 380,000,000 service members
Any person attacking a veteran has no idea where he got the right to be a fool and loud mouth. Remember he’ll never protect his friends and family. I give that person no creedence or attention. .
Bottom line without civilian’s:, who would we be defending? (LOL)

True, but those who did serve for all of us should be honored, not beaten down like you were experiencing.

Bob;
To serve is a choice that is the right of any able US citizen, and legal immigrants. I have brothers who never served.
But still those people who did not join are good citizens and deserve our respect. Plus the service is not large enough for 380,000,000 service members
Any person attacking a veteran has no idea where he got the right to be a fool and loud mouth. Remember he’ll never protect his friends and family. I give that person no creedence or attention. .
Bottom line without civilian’s:, who would we be defending? (LOL)

If i remember right, i believe the guy wasn’t even from the US. That’s the worst part of it.

I didn’t pay that close of attention, but I am thinking he may have been from Australia. That seems to stick into my mind.

Bob,
I have used Philpost a couple of times for sending my tax returns as i could not do them electronically. Took 7-10 days to arrive, no problems whatsoever. If i need to talk to someone i use the Magic Jack app on my cellphone.

I used magic jack before but now i use skype