Should you investigate her? 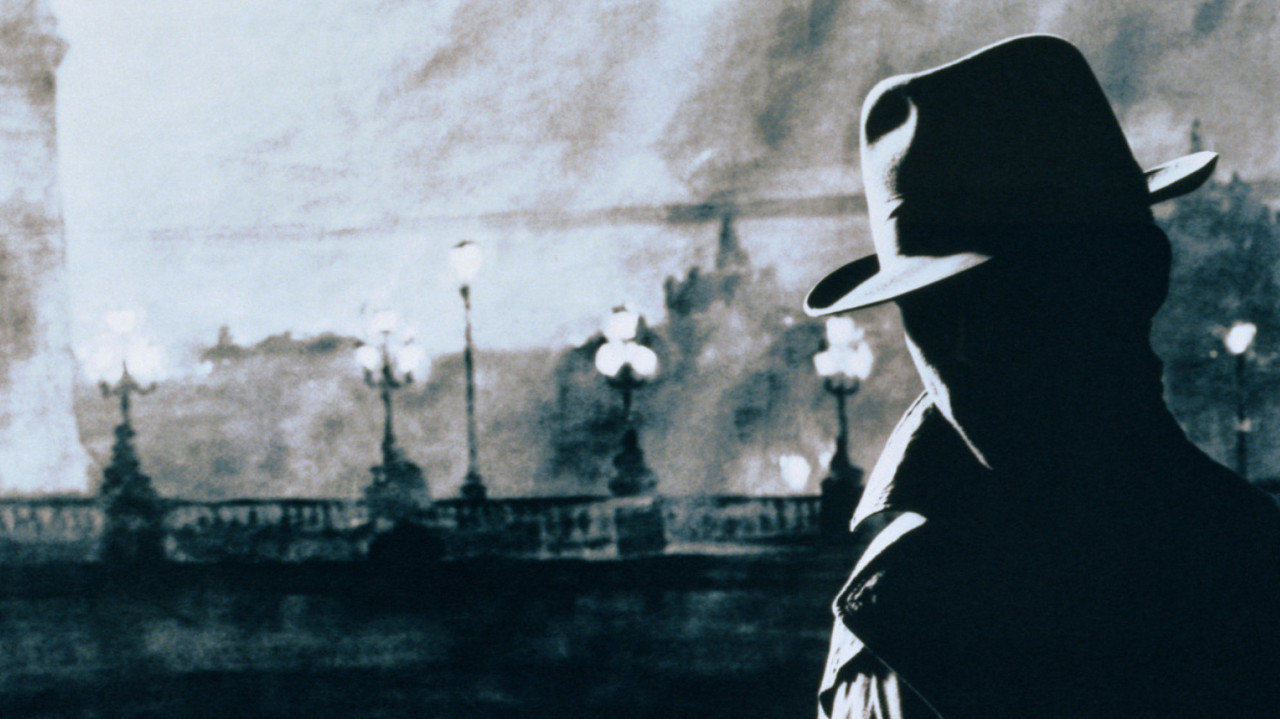 Investigate her before you get too serious

At LiP we offer investigations. I have, frankly, been doing investigations for years. Honestly, I have helped many people avoid disaster.  Investigate her. It is the only way to be sure.

Marrying the wrong person could indeed turn into a disaster for you if you don’t investigate her. Just as important, finding out that the person you care for is genuine and has honorable intentions is just as important. One way or the other, you can be certain. Either she is the right person with whom you have a reasonable chance of a successful long-term relationship or she is a rip-off artist who is out for nothing but your assets. The biggest problem is that she will leave with more than your assets. She will take your heart as well.

A Note from Fabio

Fabio did not Investigate her

Recently I got a note from a subscriber to my newsletter, Fabio. Fabio got burned. He got burned badly. It cost him over $50,000. It cost him more than just financially too.  He did not investigate her, not in time.

Here is what Fabio had to say. 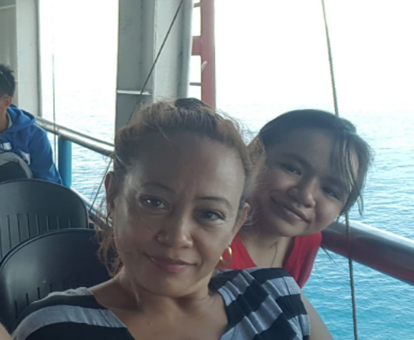 My story begins in May 2017 I had never done internet dating before, but a friend suggested that I should try. I opted the Philippines because I had schedule dental work to be done and the Philippines is where I was going.

Her profile read “Honest caring woman looking for love and marriage no fake or scammers respond”.

We made contact and our chats became very regular, talking every day for an hour or more. At the time I worked on Christmas Island.

We finally meet and it was love at first sight. She told me that she was a widower and her husband had passed away 2 years earlier of a heart attack. I did not investigate her.

The sex was incredible! The thought that how could a simple housewife be soooo good in bed was a mystery.

We agreed to try to live together, so I applied for a tourist visa and she came over to Christmas Island. We spent 2 and a half months together before she went back I must say that they were not always good days we would have 2-3 days of sexual heavenly encounters then 1 or 2 days of arguing over the silliest things and I would then  spend hours trying to explain her misunderstanding. Even with the arguing I was getting, did I investigate her? No.

We married on the 7th December 2017 with a promise to love each other for ever her vow was I will look after you for ever. Until the day that you die and will never leave your side. Yes, I married without investigating her.

In the meantime, I was sending back home to her 4 children 200.00 dollars a week to support them I did this until the end of our relationship

We travelled all over the Island Bohol, Palawan, Cebu, Dumaguete staying at the top hotels eating at the best restaurants.

We decided to settle down in Angeles city close to the children we rented out a nice home and I furnished every thing top to bottom with the best of the best This was a once only expense I thought because I was really and truly in love with this woman. The pattern from Christmas Island did not change 2-3 days of sexual heaven then argument over absolutely nothing we talked at length and she said that she would try harder but that was never the case in May 2018 we split up all because I had asked in a polite manner what she was doing with my mobile phone she stated that this was not working and that we should move on and that I should find some one else and that was that.

Now for the real story

I finally decided to investigate her and what was discover broke my heart in two.

She needed to catch a new fish and the first one was a guy by the name of tom an American he told me that on the first video chat she had with him she was naked exposing her genitals, plesuring herself until she made a mess of the lap top he did not like that so he blocked her he then sent me text correspondent they had on messenger tom and I are good mates and has helped me a lot to get over this Puta.

So, my story left me broken hearted completely devastated and $50,000 out of pocket. If the women you are chatting with is not an educated professional then most likely they are Prostitute be WARNED. If you are serious investigate her. It could save you a lot of money and heart aches.

Cheers to all who read this story take care

Don’t want to get burned like Fabio? Let us Investigate Her. Either way, the cost is cheap compared to the financial loss and pain you will experience if she is not who you think she is.

Ripped-off for $50000, you got off lightly…Rule number one: Never let the small head rule the big head..Rule number two:Tell her you will not support her family financially, watch closely for her reaction, if you sense any negativity then simply walk away..Rule number three: Do your homework, see if she has any kids, if so you could be on the path to disaster emotionally and financially. Few marriages work when there are someone else’s kids involved, again simply walk away…remember in the Philippines their belief is that family is everything…family first, and don’t be fooled, you will always be number… Read more »

$50k is not light in less than a year. It could have been avoided by spending a few hundred on an investigation. No doubt.

A big amen to you Andy! Most Filipinas educated professionals or not are not prostitutes. Fabio made a whole lot of mistakes.

I do not see the point, waste of money. A girl might feel one thing one day and very different a few years later, just protect your self. Dont marry, get 13-A Visa or put things in her name.

That bitch Filipina is professional lol

This is a lesson to all men. ?
People always believe with the magic of love at first sight. Love cannot be love without a foundational relationship.
For us who wants to marry a different nationality, should to try to make friends and connections first on her country origin before make ourselves to fall in love with someone.

Been there, done that. It is sad that one bad relationship has now left me untrusting of any woman. I miss my stepson a lot, I miss his mother, not at all.

Thanks for sharing your thoughts.

Moral decline, a few possibly, but those few are seemingly taking the same path as American women, but still have a long way to go to catch up!! Still can’t figure why some Filipino girls want to dye their beautiful black hair red or blond or whatever, funny!!

My God! I wish that I had found this earlier. I also have a sad tale to tell. It isn’t over yet, but when it is, you will be the first to hear. Pray for me. Please.

Get in touch and tell us your story. If we can help we will!

Thank you, I will. Once I am out from under this boulder, this awful relationship, I will contact you first, ok?

Whichever one works for you is fine!

Can’t wait to hear your story. Post it in the blog ASAP, please. Since the “Recent Comments” is no longer being displayed (I miss it greatly!!!), I have to check back on each past articles to see if there are new comments. Also, regarding Jay Stainback’s “Ten Commandments”, I would like to add the eleventh:

11. If at all possible, avoid getting tangled with a Filipina 50, 40, or 30 years younger than you. Don’t think you are a Don Juan. In many cases, she is attracted only to your wallet.

Hi John, you sure have got that right.

I thought your #11 with #10, but agreed. I lost any pity for Fabio, because of his statement about Filipinas being mostly prostitutes and the disgusting caption under the picture of the woman who conned him and her daughter where it referred to the little girl as “the future family prostitute.”

I also miss the “Recent Comments”.

May I add, there is a sucker born every minute, and these smart girls can sniff them out easily!!! Or are you already aware of that?

It seems like she saw him as a client, and didn’t see herself doing anything wrong.

I feel she saw him as a target and nothing else.