Where is the Unofficial US Embassy? 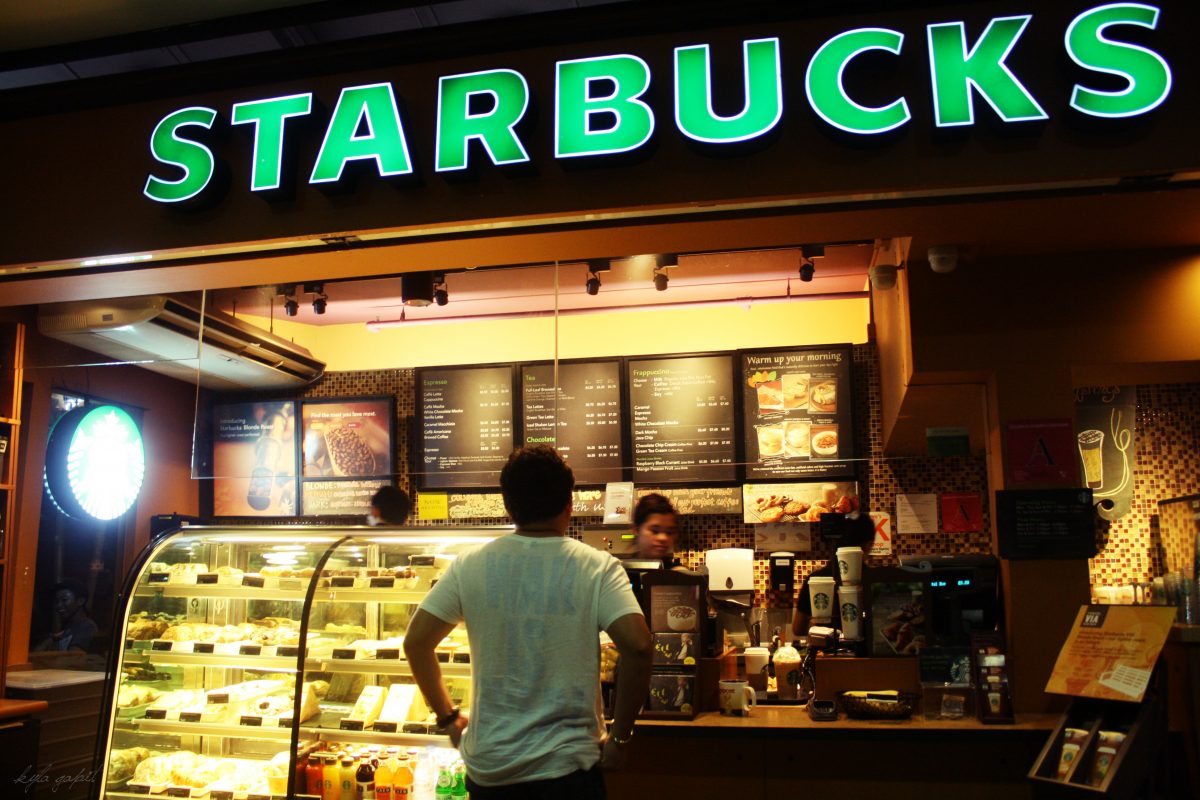 I think that Starbucks is now the Unofficial US Embassy

Where is the new Unofficial US Embassy?

To me, that is pretty obvious. The new Unofficial US Embassy is Starbucks. Almost every time I meet with Americans who are visiting here, which is most days every week, they usually want to meet at Starbucks. There are three Starbucks locations in Davao City. Must be hundreds of them around the Philippines. Don’t get me wrong, there are many, many more locations for McDonald’s than Starbucks. I think, though, that, at least in the Philippines, Starbucks is more closely identified as “American” than is McDonald’s.

The Philippines has, over the years, really become a fast food culture, pretty much just like the USA. So, McDonald’s is just another fast food place, not really an American place.

Most Americans don’t really hang out at McDonald’s

McDonald’s has been replaced as the Unofficial US Embassy

To be considered to be the “Unofficial US Embassy” the place kind of needs to be a hangout where Americans spend time. It needs to be a place where groups of Americans meet, where they get together to “shoot the bull.” There was a time when that was McDonald’s, but it just is not anymore.  Frankly, in the USA, and the rest of the world, McDonald’s has actually lost a lot of popularity.  Most consider the food to be both poor and unhealthy, so they don’t tend to hang out there.

Starbucks is the cool place

Starbucks has kind of become the trendy, cool place now. To be honest, I don’t like Starbucks, I think their coffee is pretty bad. That is my taste though. I suppose a lot of people like it, otherwise, it would not be packed full of people every day. And, it is always packed. At most of the Starbucks locations in Davao, it is difficult to even find a seat.

A lot of informal American Expat groups that I know of in Davao used to meet at McDonald’s. Now, I know of none that do. Where do that meet? Well, where do you think? Starbucks, of course. So, if you are looking to find some Americans to hang out with, Starbucks is the only place you need to look. 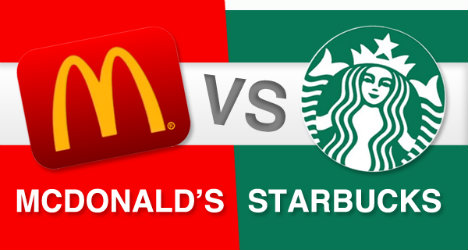 Unofficial US Embassy – McDonald’s or Starbucks?

Based on what I have written here, don’t think that Starbucks is full of only Americans. No, Filipinos like to hang out there too. American stuff is considered cool here, at least by most local folks.

How about Passport Renewals?

Haha, well so far you can’t renew your passport at Starbucks, or even McDonald’s. Nope. That is why they are or were the Unofficial US Embassy, Not Official. Who knows, though, maybe someday! It would probably be more efficient than anything actually run by the government.

So, are you coming to Davao? Want to get together with me?

Should we meet up at the Embassy? Which branch?

Bob;
I’d say the Coffee Bean vice the Starbucks here in Bataan and Zambales is the number one meeting spot for ALL foreigners, but MacDo’s is still the champion with the Kano Breakfast Club. (But Jolly Bee’s for the best Fried Chicken)
Also here on Luzon the Kano’s have ceded the Starbucks to Millennial pretenders as pointed out to me by a tea drinking, Filipino gentleman. Be it noted that when you see a Starbucks I promise that within a short walk there will be a Coffee Bean close by.

Hi Paul – Coffee Bean and Tea Leaf has a couple of location here in Davao, but not anywhere near the stature of Starbucks in terms of the number of people they draw in. McDonald’s rarely has expats in there anymore, although they used to be the kind of expat meeting places. For here, in Davao, Starbucks is by far the kind…. I hate Starbucks personally, though.. I usually just buy a bottle of water there because their coffee is so bad! LOL

Bob;
Well there we go, we both live in the Philippines but there are vast differences between Mindanao and Luzon.My only time in a Starbucks was in Manila, I asked for a regular coffee (Coffee with no crap in it) The kid took a cup and added two squirts of espresso and water and handed it to me. I poured it down the drain and then paid for it and left. Twenty years later and I’d drink instant before Starbucks Albeit if they had a comfort room, I’d use it. (LOL) .

Indeed. There are vast differences even one town to the other here! 🙂

I agree about instant coffee vs starbucks

In Subic, we regularly meet at the Starbucks across from the Petron. And since there is a McD next to Starbucks, we buy our bfast sandwhich and sit outside Starbucks to eat and have their coffee. If in Barretto, then its prob SitnBull as no McD or Starbucks.

So you have a real “combo embassy” going on there, Don. LOL McD AND Starbucks! LOL

I don’t know about a meeting place.
But Filipina beans grinder and drip coffee maker is the best!

Philippine coffee beans are way substandard in my opinion. I have beans shipped in from the birthplace of coffee.. Africa, and Ethiopia in particular. Also, from Indonesia which is excellent. I do get some Philippine beans (Arabica from Mt. Apo), but I don’t drink that if I want something special.