If not, how do you know you don’t like it?

If you don’t like a certain food there is no reason you should eat it! But, what if you have not tried a food and you “think” you don’t like it? Shouldn’t you at least try? Are you willing to try durian?

Well, it is certainly a personal choice, no doubt. In the end, if you criticize durian simply based on the way it smells? If so, don’t you think you should be willing to try durian first?

The people in the video above were, surprisingly, willing to try durian. The results of their taste test surprised me.

I was Durian adverse

When I was first exposed to durian, the odor turned me off, I have to admit. I stayed away from it!

I lived in General Santos City at that time, and durian is not as much a part of the culture as it is in Davao City. When I came to Davao City, though, I got a lot of grief from Dabawenyos when I said I did not like durian. 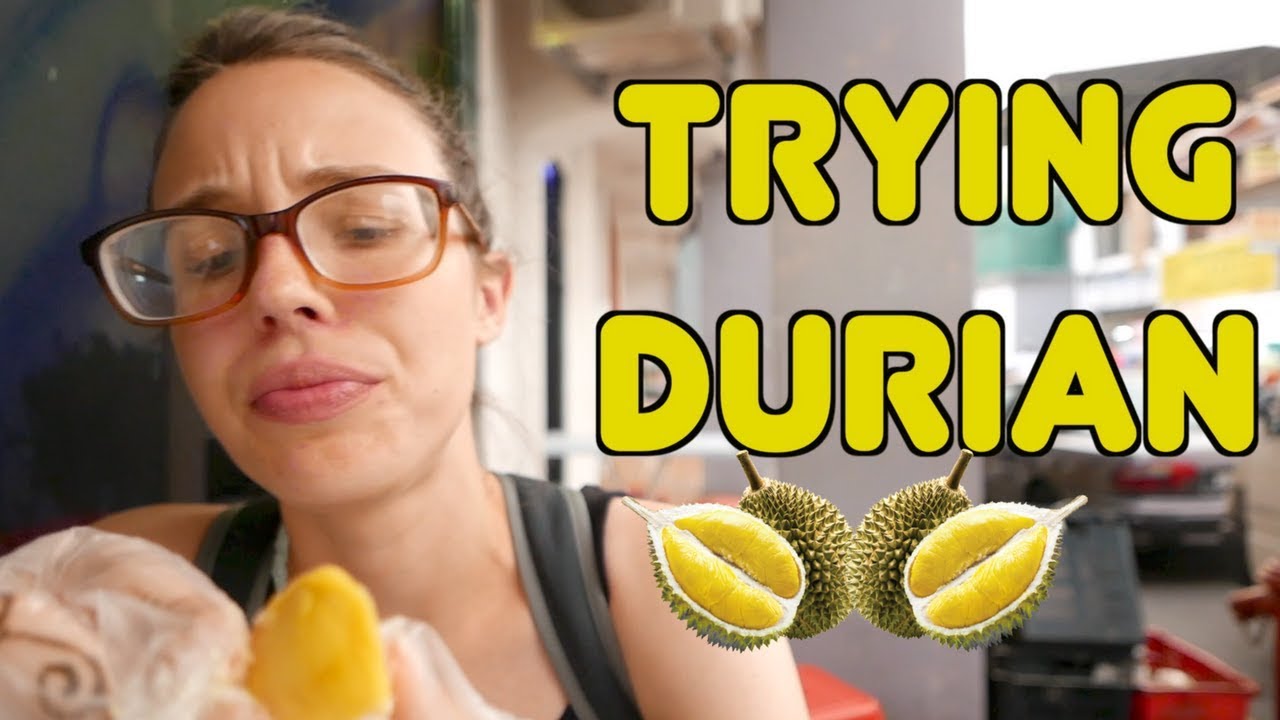 When I told people in Davao City that I did not like durian, I would always get the same response:

My answer was difficult to give… hard to admit that I didn’t really know if I liked it or not because I had never tried durian. The smell of the stuff alone was enough to turn me away.

It took me some time, but finally, I gave in and I did try it.

What did I think when I tried durian?

I keep telling you… you have to wait until Friday for my feelings about durian! But, I was willing to try durian, at least after I prepared myself!

I remember first stay with my now wife and her family in Tagum. The look, the smell, the texture and mouth feel, the good taste and then bad after taste, the taste hours later…more of a damn good and interesting, but then the hate! Father even said to me, make men strong in broken English implying stamina. The good thing is the vitamins and minerals and nutrients from a bizarre fruit.

ha ha.. for sure there is really an aftertaste! It is especially intense if you drink coke while eating durian. The burps last forever. LoL