Well, I am not ashamed to say it…. I miss my wife!

Feyma is gone! She left the Philippines last Thursday, arriving in the United States on Thursday night, and at her (temporary) destination of Portland, Oregon on Friday morning.

As Feyma reported to you last week, she has left for the States, and she will probably be there for 5 months or so. Right now, Feyma is visiting family and friends, but next month she will be heading to Alaska to do some seasonal work that was offered to her there. After my health issues last year, our savings took a real hit, so Feyma wanted to take advantage of this work opportunity to replenish our savings and get us back to a more stable financial footing. Feyma has always been one to pitch in and do what she can and what is necessary over the years, I am appreciate her very much.

Friends are talking about me!

Over the past couple of months, as more and more of our local friends found out that Feyma will be going to the States, they all said the same thing:

What about Bob, what will he do without Feyma?

LOL, well, I can’t deny it.. it won’t be easy for me! But, so far, to be honest, it has been easier than I had expected. I am quite an emotional person. Especially when it comes to Feyma, I can’t deny that a tear can come to my eye fairly easily. I expected that the goodbye on Thursday morning was going to be a difficult one. Because of this, Feyma and I decided that I would not go to the airport with her, nor would Chris (our son who is staying with me) or Jean or Nicole (our girls that are still here too). The reason we decided this was to avoid too emotional and difficult of a situation at the airport.

Feyma and Jared (our youngest son, who is traveling with Feyma) left the house at about 4 AM on Thursday morning to head to the Davao airport. We said our goodbyes while waiting for the taxi to arrive. Feyma did cry, but I did not do it. I could have, but I had already decided that I did not want to let her leave while she was worried about me, so I stayed strong.

I was actually pretty surprised that I made it Thursday, Friday, and Saturday without any problems. Today is Sunday as I am writing this, and now that Feyma is already at her destination in Portland, staying with family and friends there, and I have been talking to her on video chat, I have felt lonely for her. I guess that is just natural, though. Still, even feeling lonely.. it has been easier than I expected.

Feyma has been planning this trip since January or February, so I guess I had plenty of time to get prepared and know that it was going to happen. I suspect that is why it has not been as hard on me as I expected. 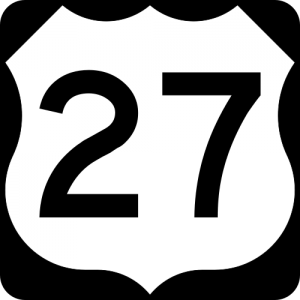 We are nearly ready to hit the 27 year mark of our marriage (August), and in all of that time, we have rarely been apart. I can remember only one time when we were apart for 2 weeks, other than that there have been a few times we were apart for a day or maybe 2. Throughout our marriage, I have pretty much always worked at home, so we have spent almost all of our time together over the years. So, being apart for some 5 months or so will be a major shock to both of us.

I told Feyma that even though we are very close, the separation might even bring us closer together. I guess that when you are always with a person you tend to take them for granted, so this will shake that up, for sure!

I have plenty of plans

I know that in order to help the time pass more quickly, I need to keep busy! I have a number of business and personal projects in the plans to keep me quite busy. I have some business projects that I want to get started (and complete some of  them) during the coming months. Also, some personal projects. I also plan to travel a bit to different parts of the Philippines. Maybe 2 or 3 trips during Feyma’s absence. A number of friends around the country have invited me and asked me to visit them, so perhaps I will take advantage of those offers!

I will keep you updated

I plan to write a number of articles in the coming months to keep you updated on what Feyma is up to. Also, let you know how I am doing during the separation. 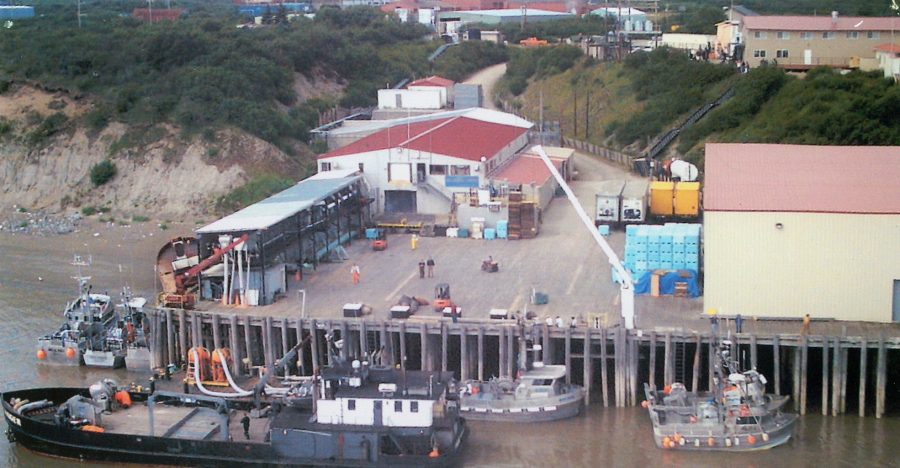 Right now, as I said, Feyma is in the Portland area (actually in Vancouver, WA, just across the river from Portland). In a few weeks she will travel up to Seattle, and the company that she will be working for will fly her up to Alaska. I have always wanted to visit Alaska myself, so I am a bit jealous! 🙂

We expect that she will be back in the Portland area around the end of September or early October, and will then return to the Philippines. It is also a good possibility that Aaron and Jared will also be working in Alaska for the summer.

Good luck, and enjoy your travel plans. Hopefully I will be living there by Christmas, in Nueve Ecija. Has been my plans for over 25 years, so time to get to it. Maybe someday we can meet and talk.

Good luck with your move, Steve! I hope that works out great for you.

I can feel your emotion Bob Martin But i know you’re a strong man, you will be well Now, no parties while Feyma is away now u hear? LOL

LOL, no danger on that, Randy.

Bob Martin I hope u been feeling well since your surgery. I know it is a process.

I have been doing great, Randy. Feeling better than I have felt in decades! 🙂

PH to Alaska what a difference. Stronger u both shall be. Stay in touch and feel the love and stay busy as u said. Greater appreciation for sure

I do believe that it will make us stronger in the longrun, Michael.

Kinda lonely isn’t it Bob. Anyway its still Memorial Day in the US but here it was just yesterday…….

Not so bad yet, but I am sure it will get pretty lonely.

That is so sweet of you Bob. You and Fey are the power couple to beat! You will survive without Fey for few months. Distance makes the heart grow fonder

Aloha Bob, I had a thought when I read about Inday Feyma’s seasonal work in AK that it was going to be in Naknek. And when you posted the photo, you confirmed my guess. A 1000 years ago, I arrived at Naknek International Airport, i.e. pasture (Have Feyma send you a photo of the terminal if it is still there) to work with Chuck (Trident Seafoods) on their tender, the Narwhale. I arrived in April and worked into August, Great experience and memories. You’ll hear about the reason it is called “Land of the Midnight Sun”, especially in these months.… Read more »

Feyma will not be working for Trident, but one of the other seafood companies there. She is a trooper!

I know you will miss her, and I hope she is ready for a big shock in Naknek. My son worked for a summer in a cannery there many years ago, but it is still a small town — 550 people (more in the summer fishing season). I remember that we had to throw out all his clothes, boots and shoes that he took up to Alaska because of the odor. He also learned the first week that things and money get stolen very easily. I don’t know what type of job she will do — but good luck to… Read more »

Yes, Feyma is ready for Naknek to be a big shock! Feyma bought a bunch of used clothing (Ukay-Ukay) here to bring to Naknek with the intention that after the season they would be thrown out! 🙂

I can relate to this. My wife and I were apart for 9 months while she was finalizing our plans to retire here in the Philippines while I stayed behind in California to continue working and building our nest egg which we would need to support us after I followed her and before I would be available for social security. It was sheer determination and faith in each other that got us through that long separation.

Nine months is a long time! Glad that you made it through! I hope you rmove worked out for you!

I can relate Bob. I have to leave my family here in the Philippines to work in the U.S. for 4 months of the year. Last year, we were apart for an entire year! It is hard and we do miss one another, but love gets us thru. All the best. Rod

Thanks for the encouragement, Rod. At least now I can be thankful that it is only 4 or 5 months and not a year!

You are highly blessed to have a spouse willing to do this for you all. The Bible says ” He that finds a wife finds a good thing and receives favor from the Lord”. You obviously have his favor..

For sure, Feyma is the best. I did not deserve her! 🙂

Most Filipinas are very hard working and will do all they can for their partners, we are indeed blessed …

I agree Malcolm. I know that feyma has always been that way.